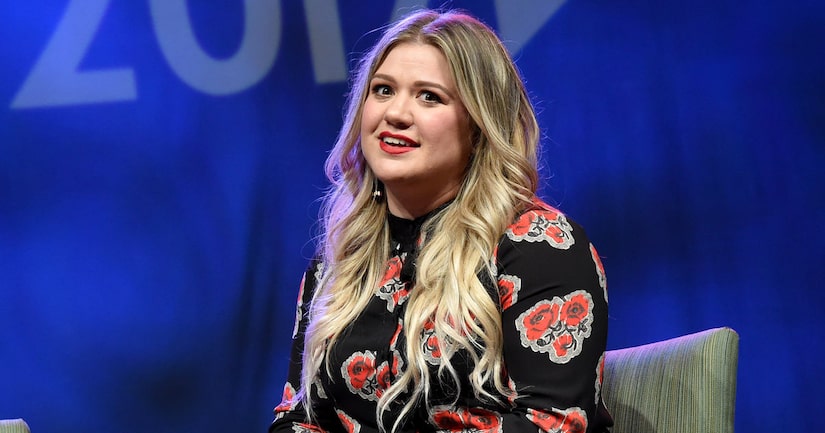 Singer Kelly Clarkson took to Twitter to shut down a body shamer, who called her “fat” over the Fourth of July holiday.

After seeing her epic response, many fans praised Kelly for her tweet. See the reactions below!

I LOVE YOU SO MUCH!!! pic.twitter.com/wfUehom9FE

Did y'all see @kelly_clarkson roast that troll just now?! pic.twitter.com/yH3Xak65nF

Back in 2015, Clarkson opened up to Ellen DeGeneres about dealing with trolls who comment on her weight, saying, "I love how people think that's new — like, 'Welcome to the past 13 years.' Yeah, I was the biggest girl on ['American Idol'], too. And I wasn't big, but people would call me big because I was the biggest one on 'Idol,' and I've kind of always gotten that.” Watch!

She went on, "It's like, you're just who you are. We are who we are. Whatever size, and it doesn't mean that we're gonna be that forever. That's the thing. Sometimes we're more fit. Like especially me, I'm such a creative person that I yo-yo. So, sometimes I'm more fit and I get into kickboxing hardcore. And then sometimes I don't, and I'm like… I'd rather have wine.” 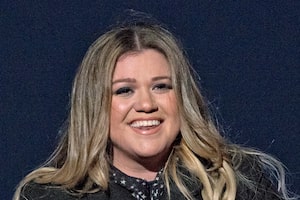 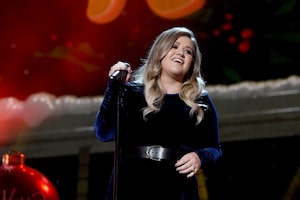