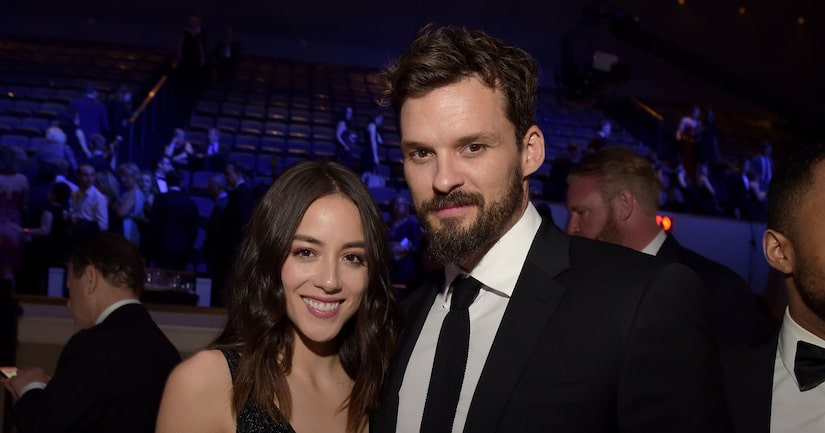 "Agents of S.H.I.E.L.D.” actress Chloe Bennet and “The Walking Dead” actor Austin Nichols have gone their separate ways after three years of dating.

A close source told JustJared.com, "They have tremendous love and respect for each other but after almost four years together, they just drifted apart. Chloe and Austin decided to part ways about a month ago. There are no hard feelings.”

Over two months ago, the two made their last public appearance together at Samantha Bee's Not the White House Correspondents' Dinner in Washington, D.C.

Since the split, Bennet has been spending time with Logan Paul, who is her co-star in the upcoming musical remake of “Valley Girl.” On July 4, Bennet posted a pic of herself with a shirtless Logan, writing, "Understated festivities going on over here. @soniamichelle @loganpaul.”