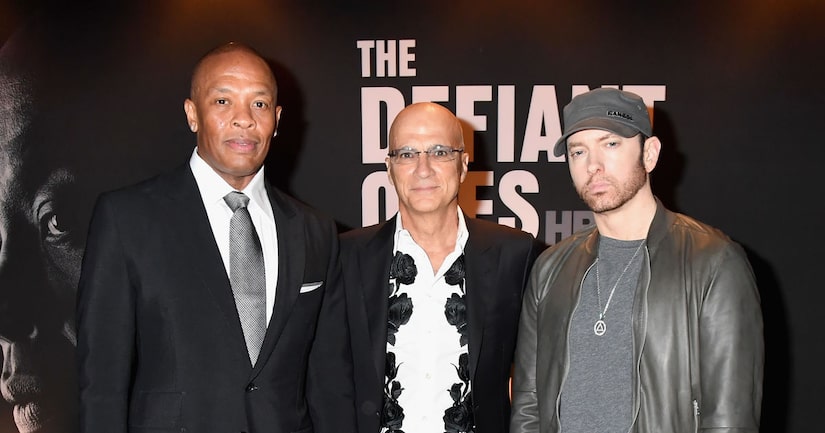 Rapper Eminem made a rare appearance Thursday night at the Los Angeles premiere of "The Defiant Ones" at Paramount Studios.

Eminem sported some scruff while showing support for Dr. Dre and Jimmy Iovine, who are the focus in the HBO documentary.

In a recent trailer for the docu, Eminem is seen describing Dre and Iovine's partnership. Watch!

The 44-year-old, known for his bleached blonde hair and clean shaven look, has been keeping a low profile. The last song he released was “Campaign Speech” in October, and appeared on Big Sean's song “No Favors” in February.

He doesn't often step out publicly, but he keeps fans updated with the help of his social media. 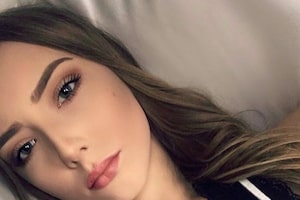 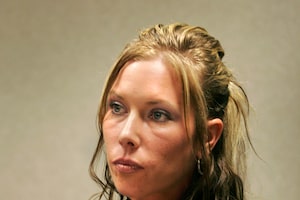