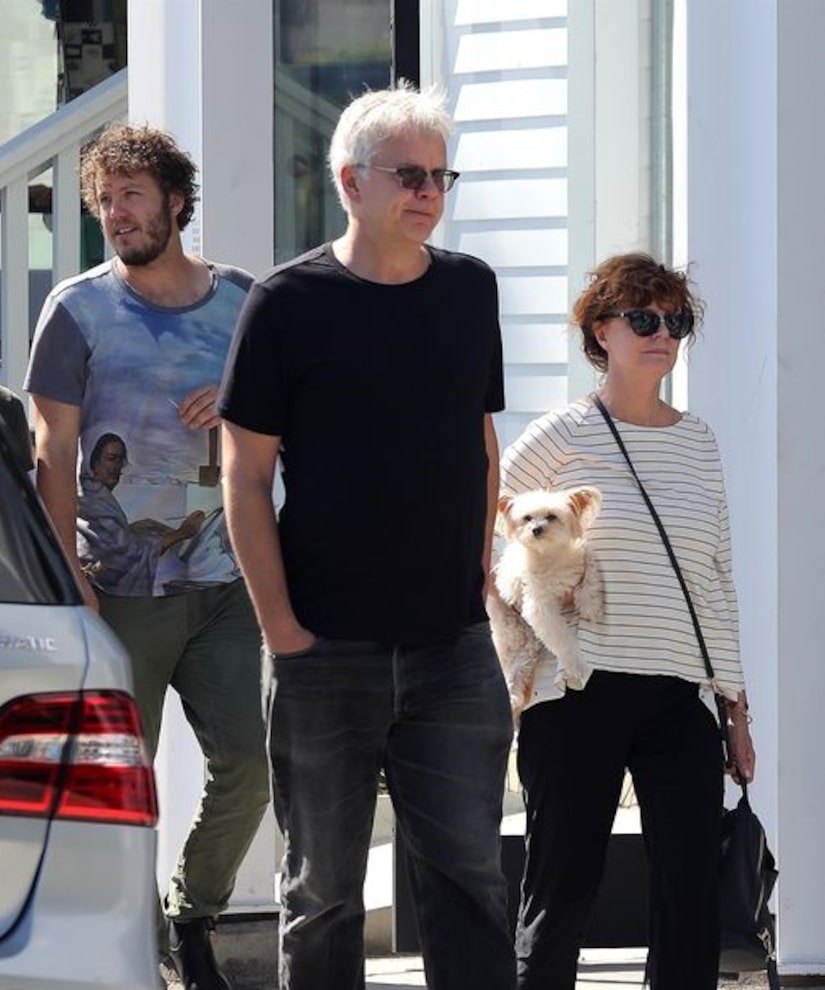 Actress Susan Sarandon and ex Tim Robbins are still on friendly terms nearly a decade after their split.

Susan brought her adorable dog to the outing, which was also attended by two family friends. Their son Miles, 24, was not on hand for the gathering.

Susan and Tim started dating in the '80s after working on “Bull Durham,” but called it quits in 2009.

Seven years ago, Susan opened up on their surprise breakup, telling the Telegraph, "People were coming up to me in the street and saying, 'I cried and cried when I heard.' Well, I was sadder! I didn't think it would ever happen, either. You bring people into your life at certain times. Maybe you have a relationship to have children and you realize that it's fulfilled after that point.”'

After they ended their relationship, Susan went on to date Jonathan Bricklin, but they split after five years together.

Earlier this year, Susan discussed her sexuality, joking with PrideSource.com, "Yeah, I'm open. My sexual orientation is up for grabs, I guess you could say." 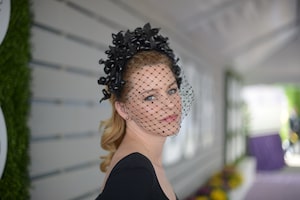 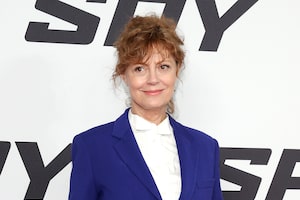 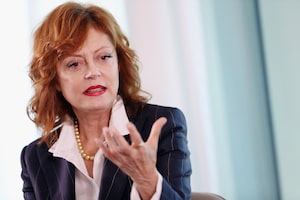