UPDATE: The Medical Examiner revealed that Deutschendorf hanged himself. He was found by his brother, who cut him down and called 911.

“Ghostbusters II” actor Henry 'Hank' Deutschendorf has passed away at the age of 28.

TMZ reports Deutschendorf, who played Baby Oscar with his twin brother in the 1989 film, killed himself last week at his home in Escondido, California.

His twin William told the site that Henry committed suicide after battling schizoaffective disorder, which has a combination of schizophrenia and mood disorder symptoms. According to William, Henry “fought for his life every day” while struggling with hallucinations, delusions, depression and mania. 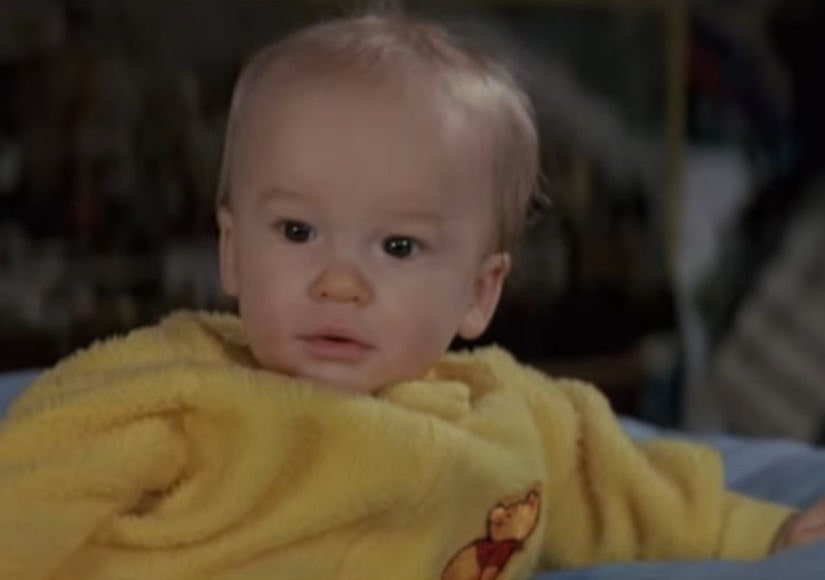 Before his death, Henry made an appearance as himself in the 2017 documentary "Cleanin' Up the Town: Remembering Ghostbusters."

At the time of Henry's death, he and William worked at a martial arts school in San Diego.