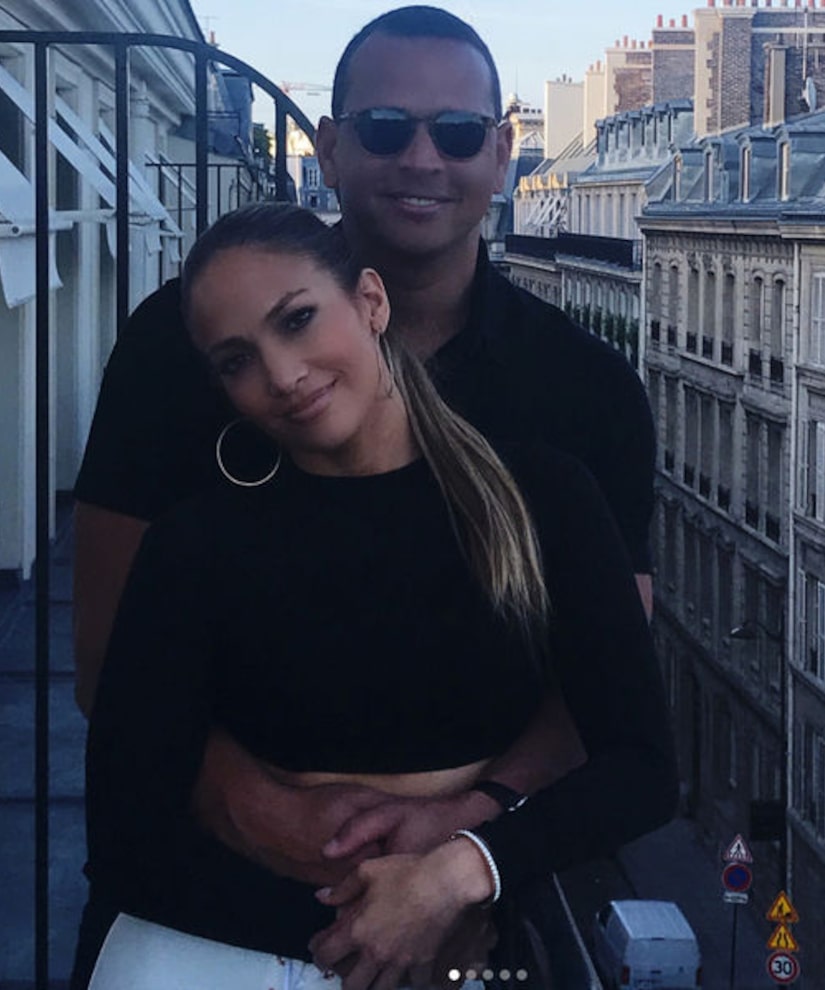 Fresh off a vacation with girlfriend Jennifer Lopez, Alex Rodriguez joined the cast of ABC's “Shark Tank” at a press event in L.A. Monday night.

“Extra's” Charissa Thompson caught up with the MLB superstar, who will appear as on the show next season, along with “Shark Tank” star Barbara Corcoran.

Alex opened up about his relationship with Jennifer, admitting that they like their new nickname, J-Rod. “I'm fine with everything — it's close to A-Rod,” he said, adding about Jennifer, “She's pretty easygoing. I think she likes it, too.”

The couple just enjoyed a romantic getaway to Paris over the weekend, sharing sweet snaps from the trip on social media.

“We landed early this morning. It was great, it was great — 15 hours of sleep, it was good.” He gave Charissa tips for her upcoming summer vacation in France, saying, “The museums are always good, and just walking around Paris is awesome.”

Rodriguez also talked about how he and Lopez make it work with their busy schedules and children. He smiled as he revealed Jennifer is now a big baseball fan, with the MLB package in all of her homes.

“If you want to be together, you are together,” he said. “Our kids get along really well, we're both from New York, we're both Latin, we're both in our forties, we're really enjoying life, but she really is one of the most impressive and smartest human beings I have ever met.”

Alex is happy to be joining the “Shark Tank” team. “All the work they've done really is a symbol of the American dream.” He gave props to Jennifer and all the women out there like Barbara and Lori Greiner for their work.

Barbara hinted at what viewers will see next season, saying, “We are going to see a little bit more of homegrown businesses.” 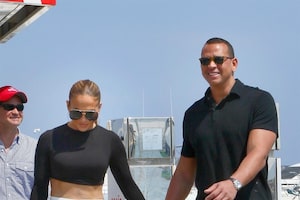 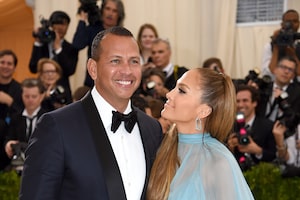 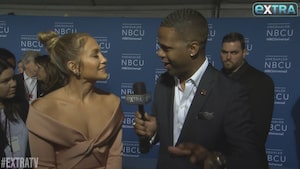