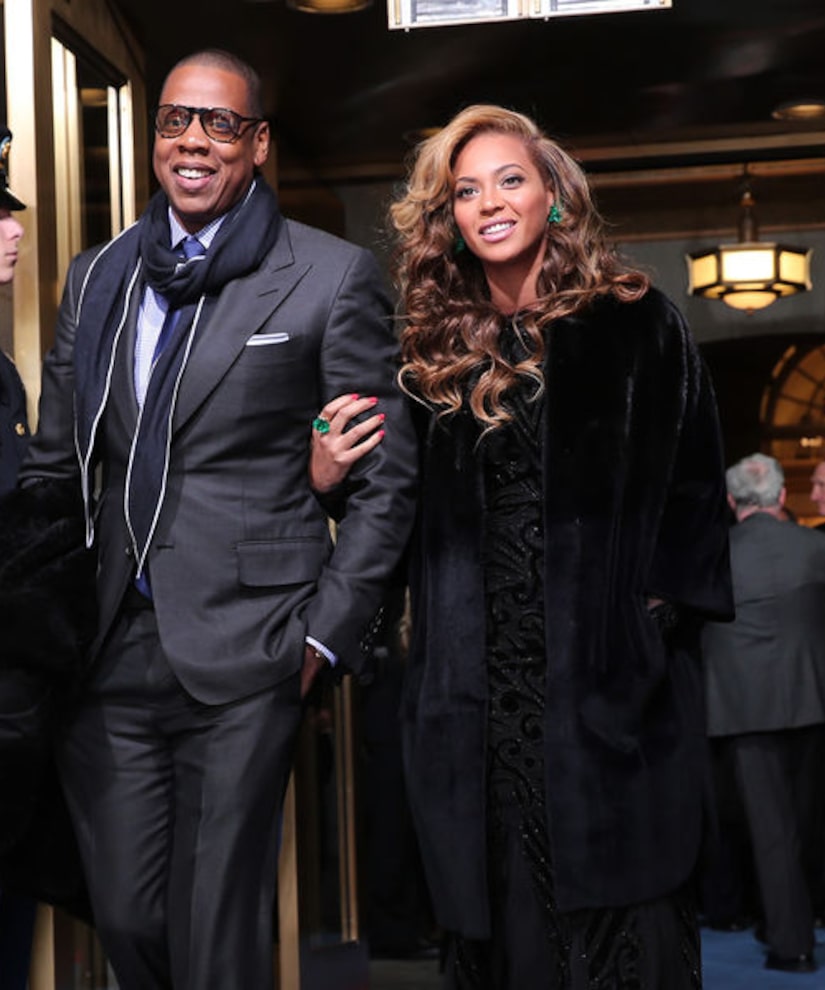 Beyoncé gave birth to a boy and a girl last week, TMZ reports.

Citing "multiple sources," Us Weekly is also reporting the twins were delivered on Monday, June 12.

Since then, there have been hints and rumors about the birth, including a confirmation from Beyoncé's father, Mathew Knowles, that the twins are "here."

Beyoncé and Jay Z's twins will join their daughter Blue Ivy, 5, in the Carter clan. Earlier this year, Bey told Us, "Blue is so excited to be a big sister!" 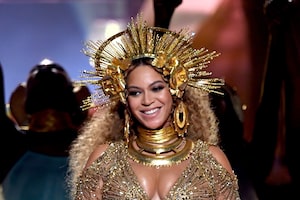 New Clues that Beyoncé Has Given Birth to Twins — Did President Obama Reveal the Gender? 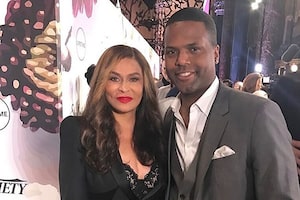 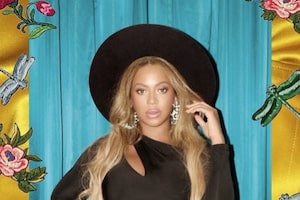 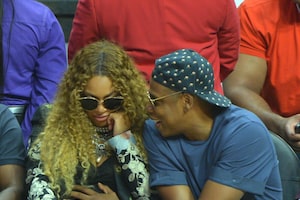 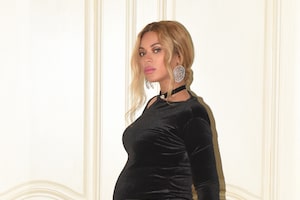 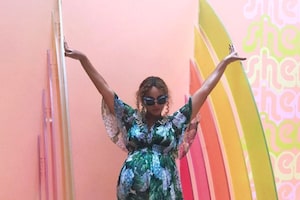