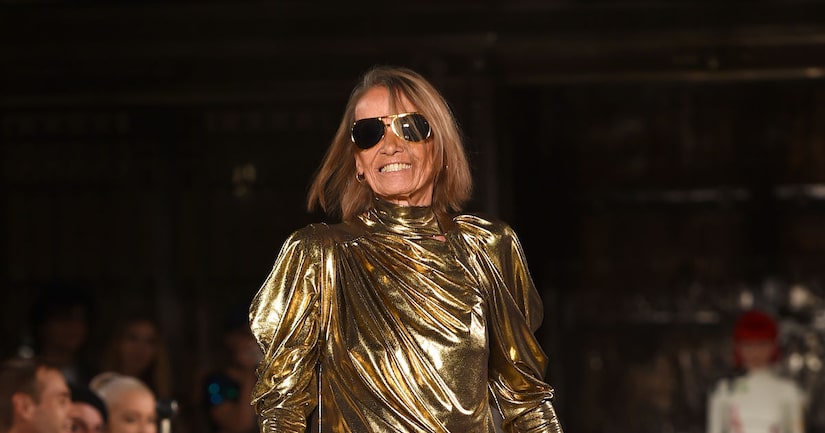 Actress and muse of the Rolling Stones Anita Pallenberg has passed away at the age of 73.

Pallenberg's death was announced on Instagram by friend Stella Schnabel, who has since made her account private. She wrote, "I have never met a woman quite like you Anita. I don't think there is anybody in this universe like you. No one has ever understood me so well. You showed about life and myself and how to grow and become and exist with it all. I was a little girl thinking I was big but I became a woman through knowing you. The secret lyrical you. My best friend. . The greatest woman I have ever known.”

Stella added, "Thank you for the most important lessons - because they are ever changing and definitive. Like you. We are all singing for you, how you liked it. Go in peace my Roman mother, you will always be in my heart.”

Anita appeared in the movies “Barbarella,” “Candy” and “Performance.” She was Keith Richards' longtime girlfriend until 1980, sharing three children together — Marlon, Angela, and Tara, who died in infancy. 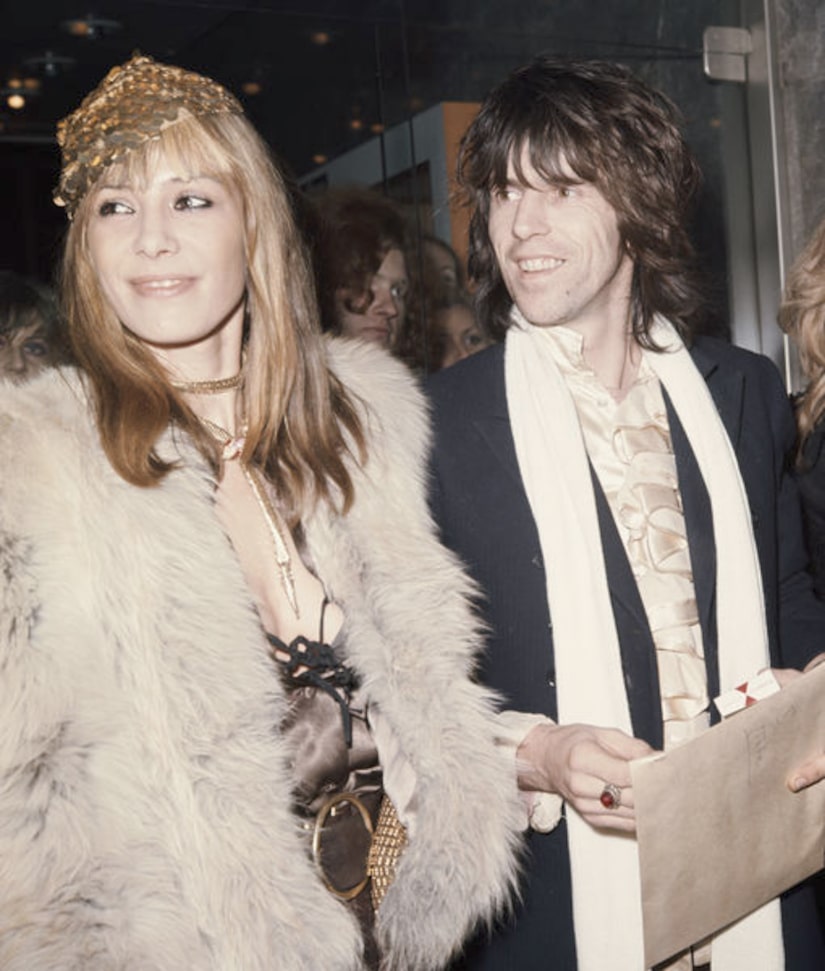 Pallenberg is survived by her two children and several grandkids.