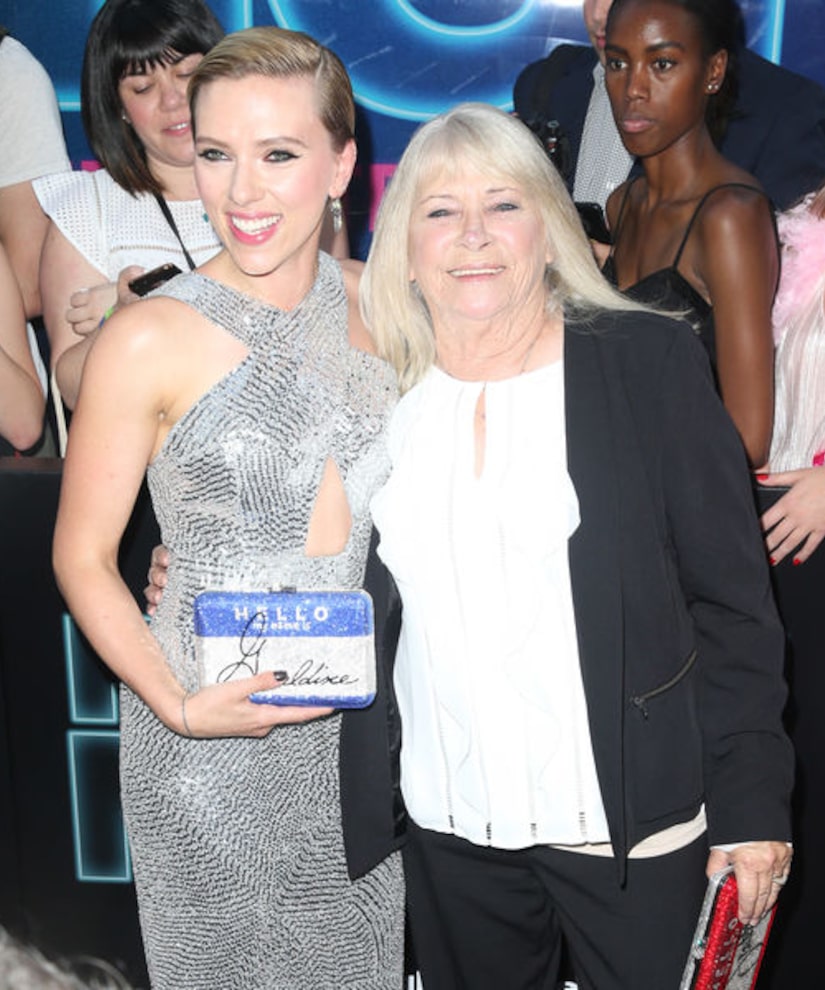 A photo of Dodd at 22 went viral last week, prompting ScarJo to make a video inviting the grandmother to be her date to the premiere.

Scarlett told “Extra's” special correspondent Adam Glassman, “I'm so excited. She is gorgeous, so maybe a little of that will rub off on me,” adding that the resemblance is “shocking.”

My Grandma Looked Like Scarlett Johansson When She Was Younger

The new friends even posed for pictures carrying "Hello My Name Is" handbags by Judith Leiber bearing each other's names!

Geraldine told Adam that attending the premiere with Johansson was a “once-in-a-lifetime” experience.

Scarlett, who stunned in a silver Michael Kors gown, also dished on playing Ivanka Trump on “Saturday Night Live.” When Glassman asked if she would reprise the role in the fall, the actress said, “I hope not.”

Johansson wasn't the only A-lister on the red carpet. Co-stars like Kate McKinnon, Zoe Kravitz and Demi Moore came out to celebrate, too. 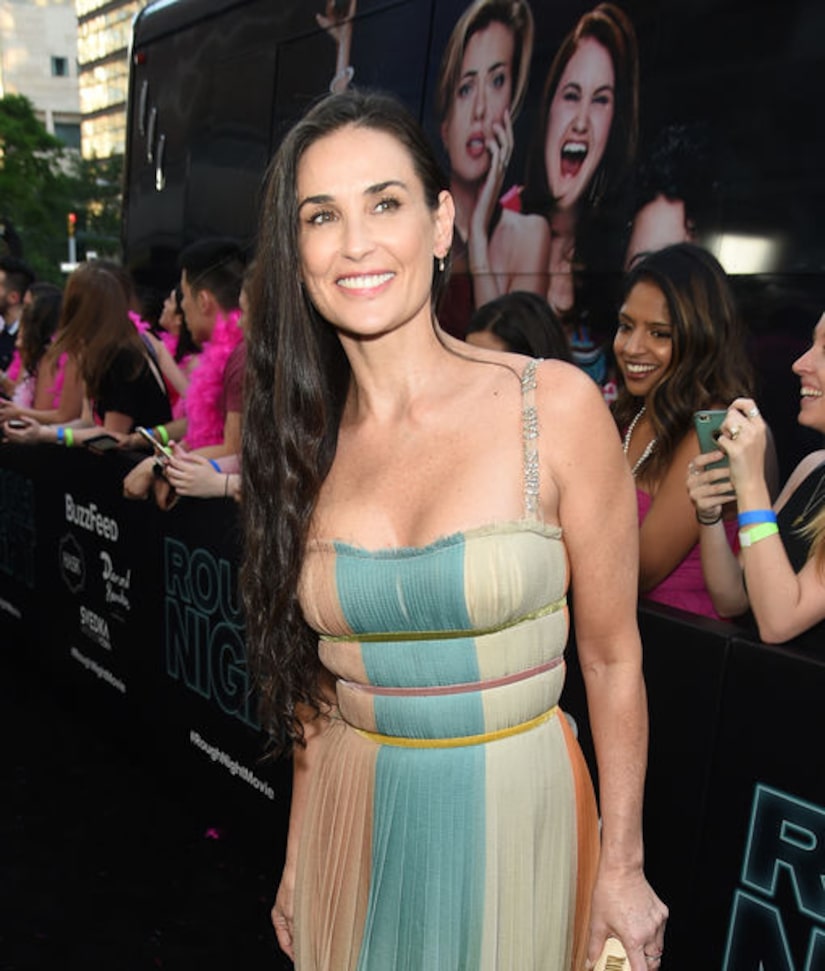 Demi got even more candid on last night's episode of “The Tonight Show,” telling Jimmy Fallon she has lost her two front teeth due to stress.

The 54-year-old shared a photo of her with a front tooth missing, and told Jimmy, “I literally just, like, knocked it out. Its almost, like, it fell out and my warranty was up,” adding, “Thank God for modern dentistry.”

She said her children like the missing teeth because it makes her “more vulnerable and more human.” 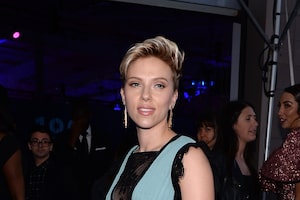 Did Scarlett Johansson Hook Up with Colin Jost at the 'SNL' After-Party? 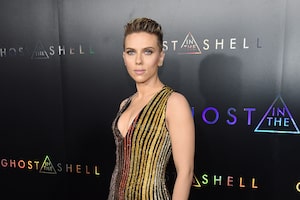