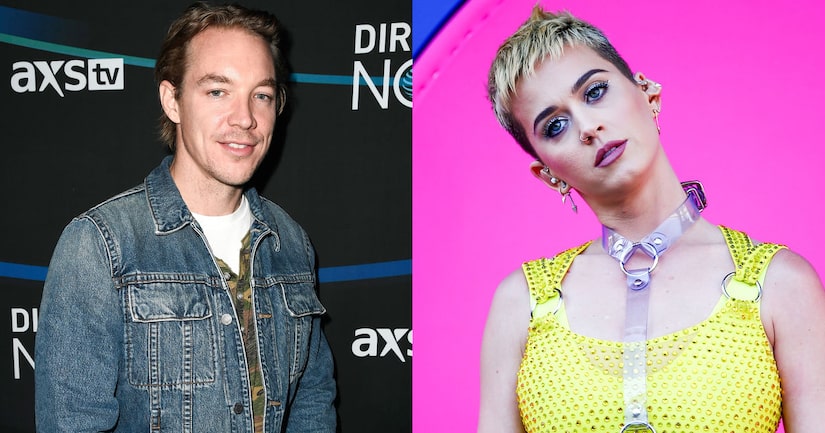 It all happened on Katy's livestream to promote her new album, “Witness,” when James Corden asked her which ex was best in bed.

At first, Diplo threw some shade, replying to a story about the ranking on Twitter, saying, "I don't even remember having sex."

He followed up with a picture and a funny tweet, writing, "I won the bronze metal in sex Olympics."

I won the bronze metal in sex Olympics 🥉 pic.twitter.com/RD2PanuCue

If it makes Diplo feel any better, Katy told James, "They're all amazing lovers and I would have sex with all of them after I get out of this.”