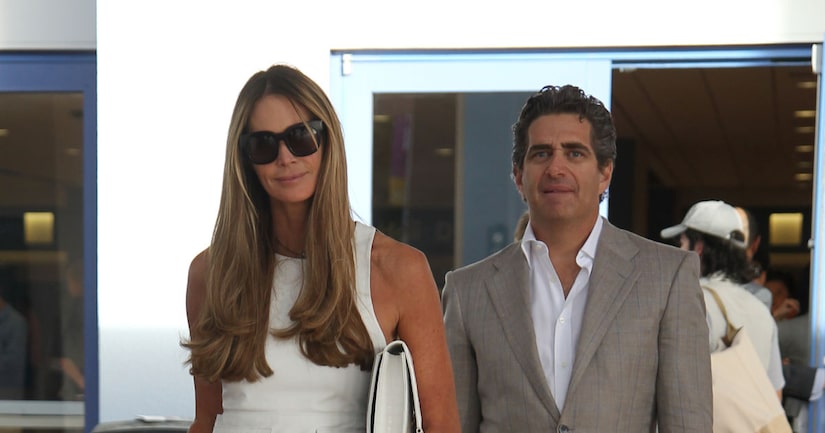 A source close to the pair confirmed the breakup, telling Page Six, "Elle and Jeff are definitely over. She has left their house at Indian Creek in Miami with her kids, and is looking for her own house in Miami. He has been linked to some other women, but insists they are just friends.”

The nearly 25,600-square-foot home that Elle shared with Jeffrey is reportedly worth $26 million, DailyMail.com reports. It features 11 bedrooms, waterfront views, a golf course and a swimming pool.

Elle and the billionaire real estate developer started dating in 2009, but split up in 2012. They rekindled their romance after he survived a helicopter crash that same year. A year later, they became engaged and tied the knot in July 2013 in front of their close friends and family in Fiji.

Macpherson was previously married to photographer Gilles Bensimon for three years, but they called it quits in 1989. 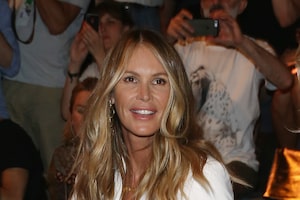 Elle Macpherson Looks Beyond Amazing In Bikini at 51 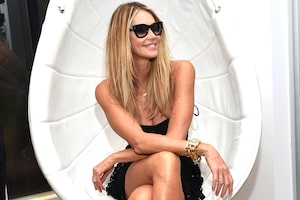 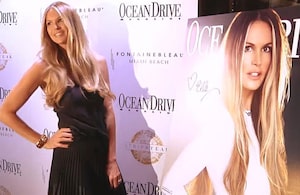