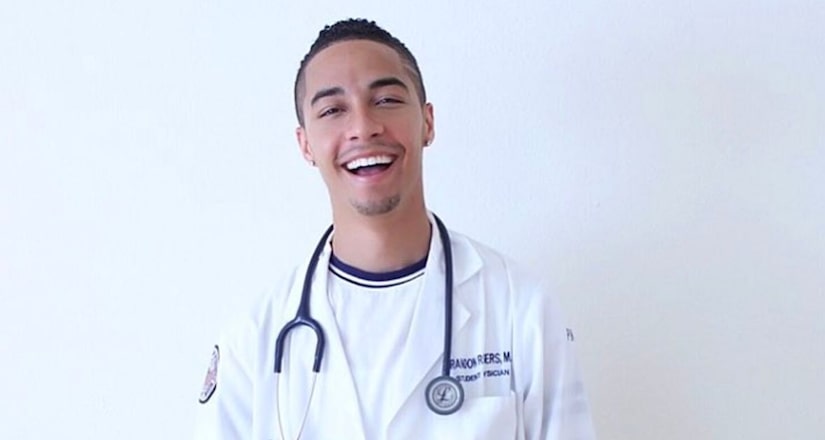 Dr. Brandon Rogers, a contestant on “America's Got Talent” this season, has died, reports TMZ. He was 29.

Sources say that Rogers was in a car accident in Maryland on Saturday and was rushed to the hospital, where he later died.

TMZ describes Rogers as a stand-out singer that producers discovered on social media. Rogers liked posting covers of Boyz II Men, and even performed with the group in Las Vegas in January.

Brandon's episode is set to air next month, and his family hopes that the show will still include his performance.