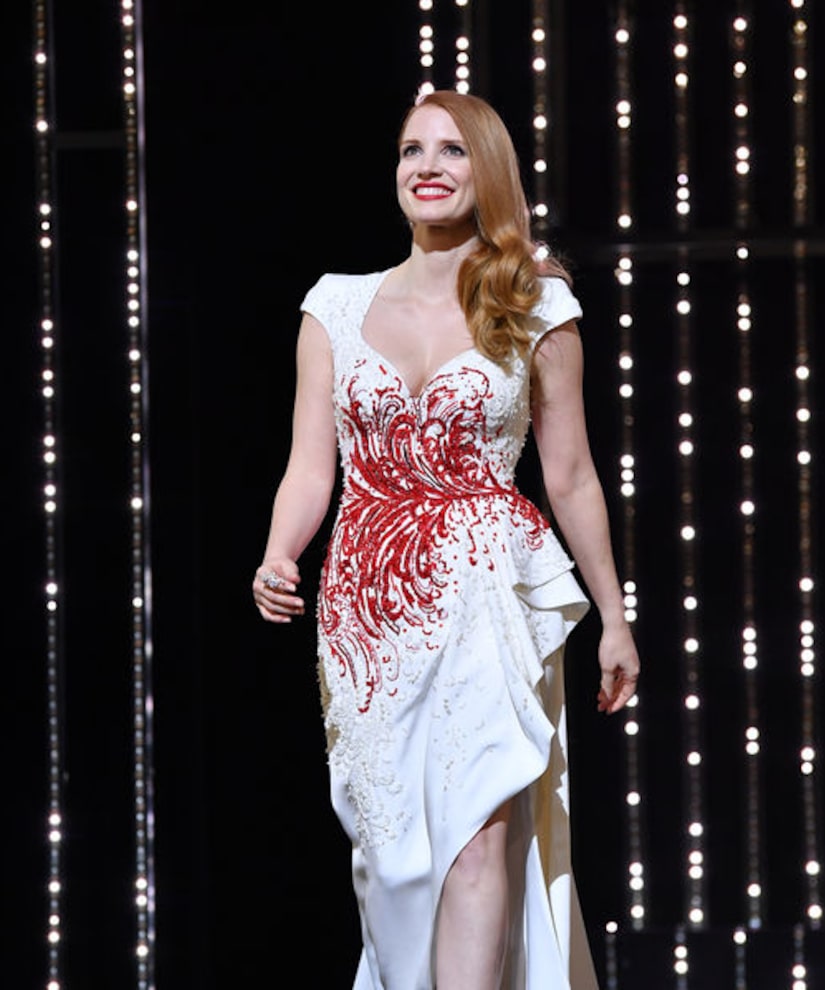 The pair had been seen leaving a pre-wedding party Friday with guests Anne Hathaway and her hubby, Adam Shulman. 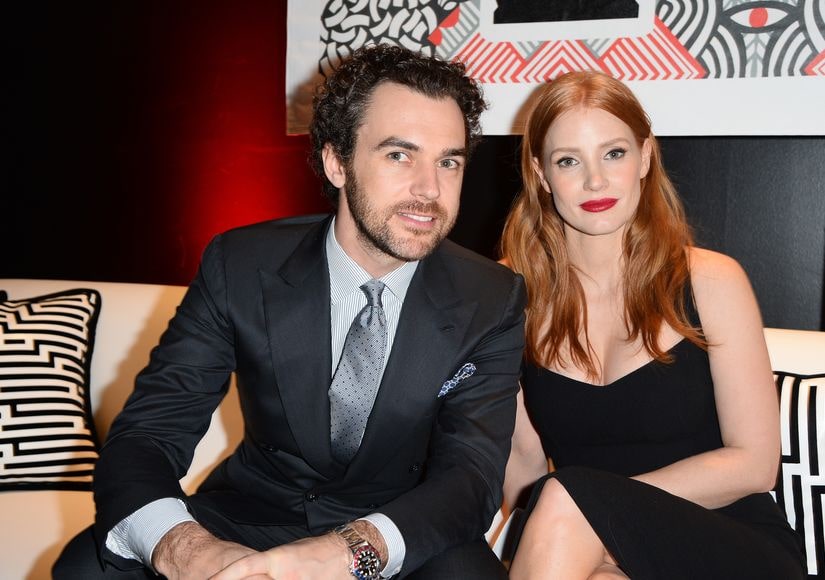 The family of de Preposulo, a Moncler fashion executive, has owned the estate for over 200 years, producing Prosecco di Villa Tiepolo Passi champagne on the grounds, which are adorned with gardens and elaborate statues.

The couple's romance has been low-profile, but Chastain did tell "Extra" at the Oscars in 2013, "It's a wonderful thing when a career does so well and your personal life goes so well."

Chastain recently made headlines when, in her role as a Cannes Film Festival judge, she called out the films in competition for their substandard treatment of female characters. 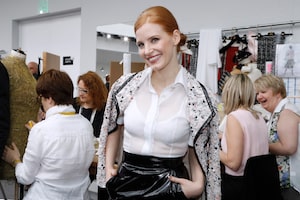 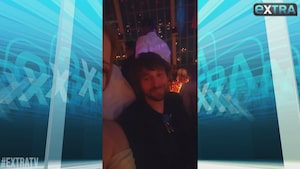 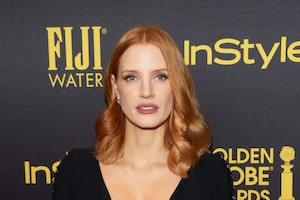