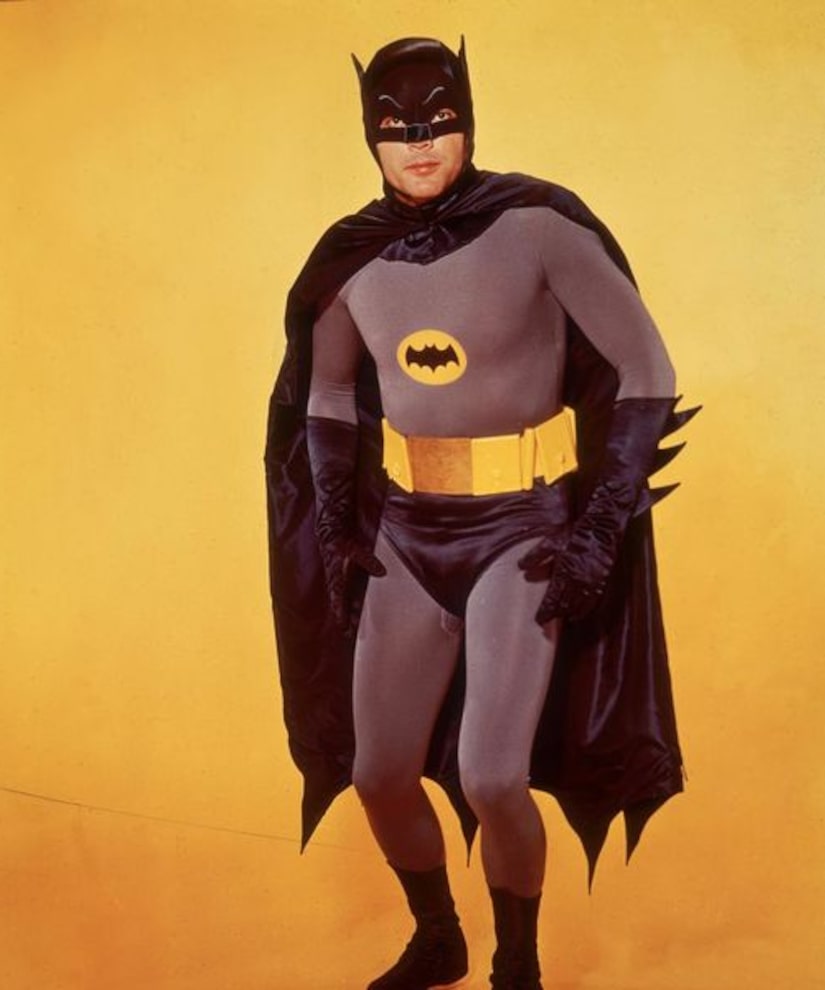 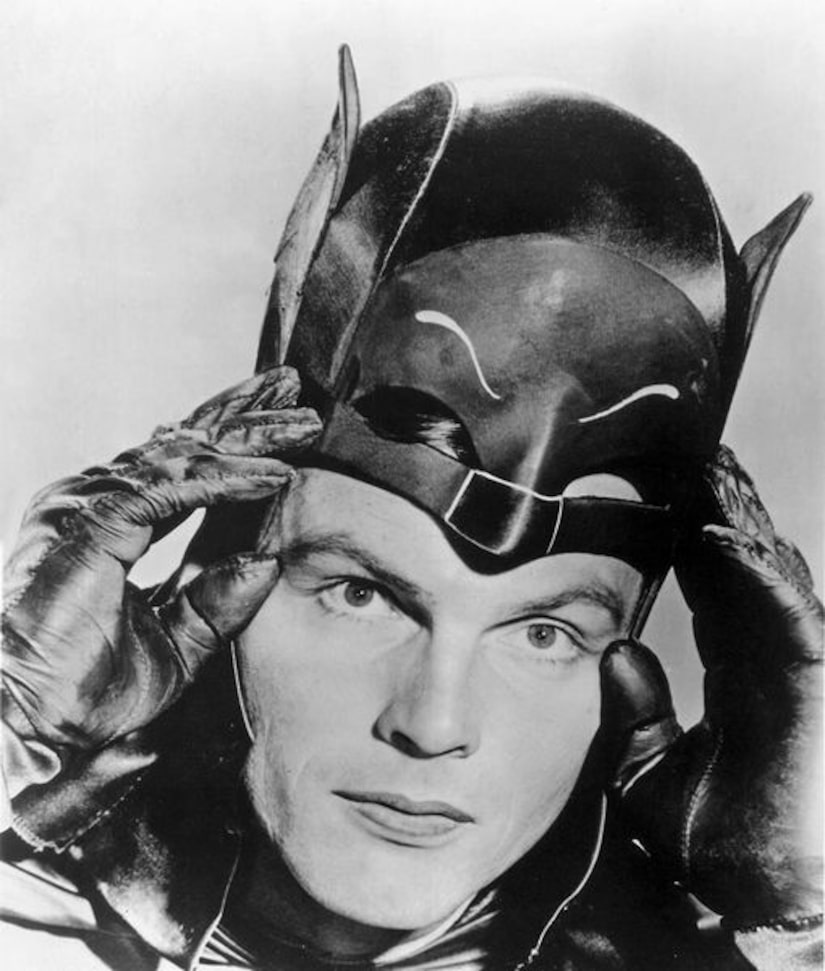 ABC
The man behind the mask

West's family released a statement saying, "It's with great sadness that we are sharing this news... Adam West passed away peacefully last night after a short but brave battle with leukemia. He was a beloved father, husband, grandfather, and great-grandfather. There are no words to describe how much we'll miss him. We know you'll miss him too and we want you to know how much your love and support meant to him throughout the years. Hug your loved ones today."

Our beloved AW passed away last night. He was the greatest. We'll miss him like crazy. We know you'll miss him too - West Family pic.twitter.com/8bkEq1C2ao

West was known for his deadpan delivery as Batman on a show brimming with outsized performances by a myriad of high-profile guest stars, campy goings-on and animated sound effects meant to capture a juvenile, comic-book feel. Its tongue-in-cheek package led "Batman" to capture viewers in all age groups. 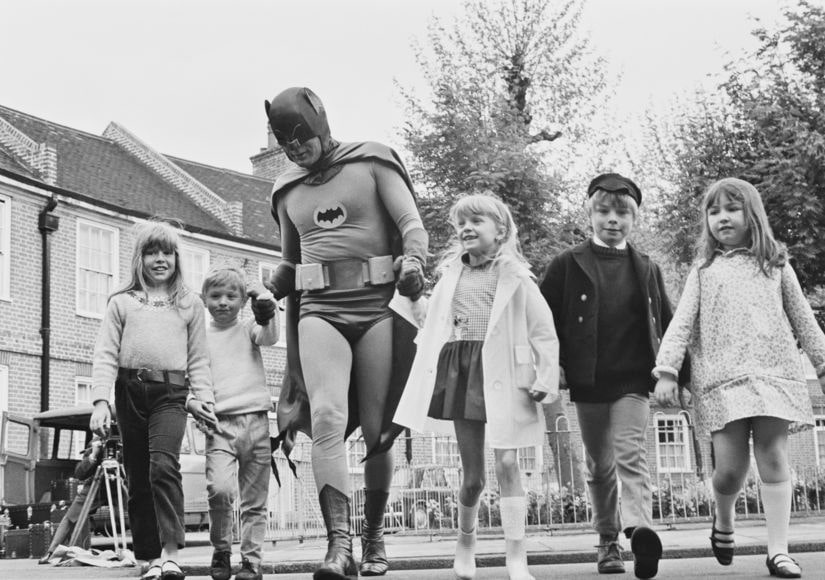 Starring with Burt Ward, now 71, as his earnest sidekick Robin, West's Batman had nothing in common with later incarnations, which relied on the character's anti-hero qualities, leading to darker — and non-competitive — interpretations of the role.

"Our dad always saw himself as The Bright Knight and aspired to make a positive impact on his fans' lives," his family said in a statement. "He was and always will be our hero."

"Batman" was one of the most instantly successful TV series in history, so popular it aired twice weekly in its first two seasons, with the first episode ending in a cliffhanger that drove viewers to the second.

The series, named one of TV's Top 100 of all time by TV critics in 2016, became a chic item for any Hollywood figure's résumé, leading to memorable appearances by stars like Cesar Romero (The Joker); Burgess Meredith (The Penguin); Julie Newmar and Eartha Kitt (The Catwoman); Vincent Prince (Egghead); and countless others.

As quickly as it rose, "Batman" fell, leaving West stranded, typecast as a wooden superhero. In 2000, West signed on to provide the voice of Mayor Adam West on "Family Guy," leading to a long, successful run with the series. 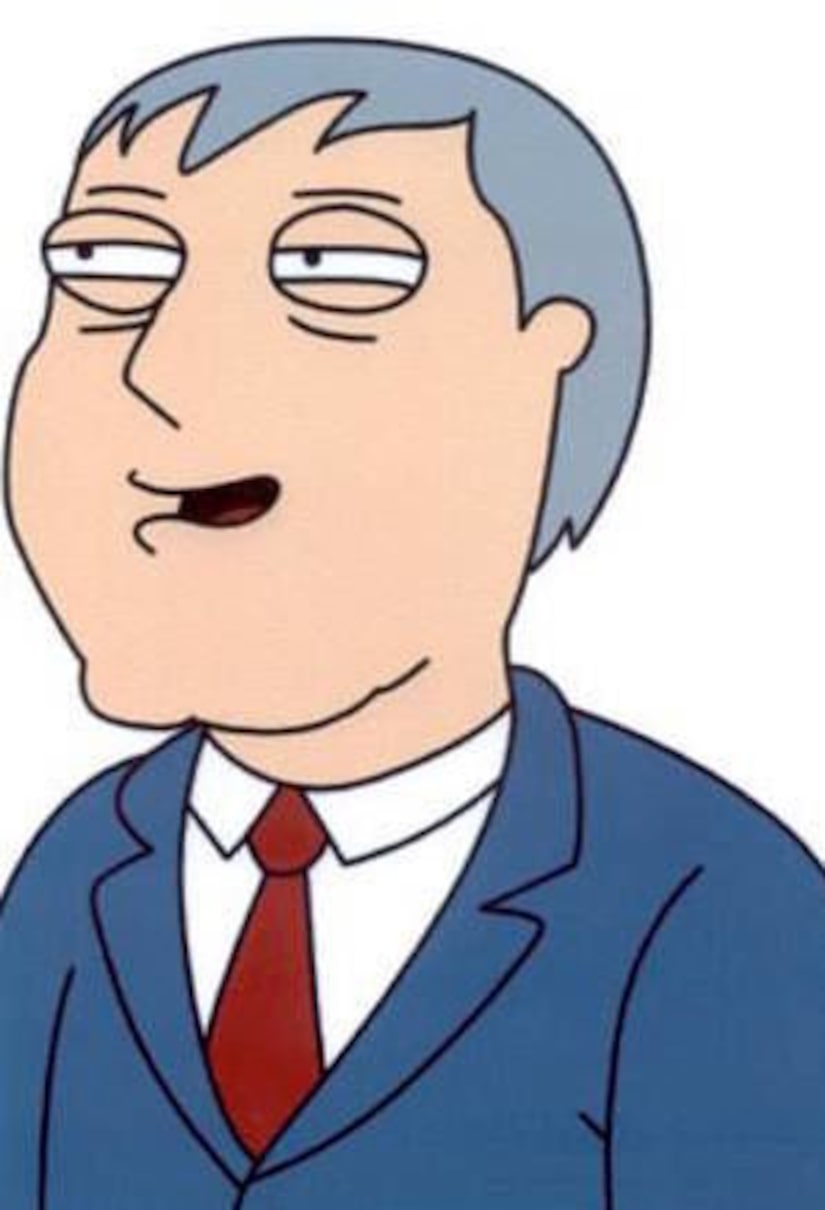 His film work included B-movies like "Voodoo Island" (1957) and "Robinson Crusoe on Mars" (1964), and more substantial roles in high-profile films like "The Young Philadelphians" (1959) and "Geronimo" (1962). By the '90s, West's pop-icon status was secured, and he was making self-referential appearances, including in the hit movie "Drop Dead Gorgeous" (1999). 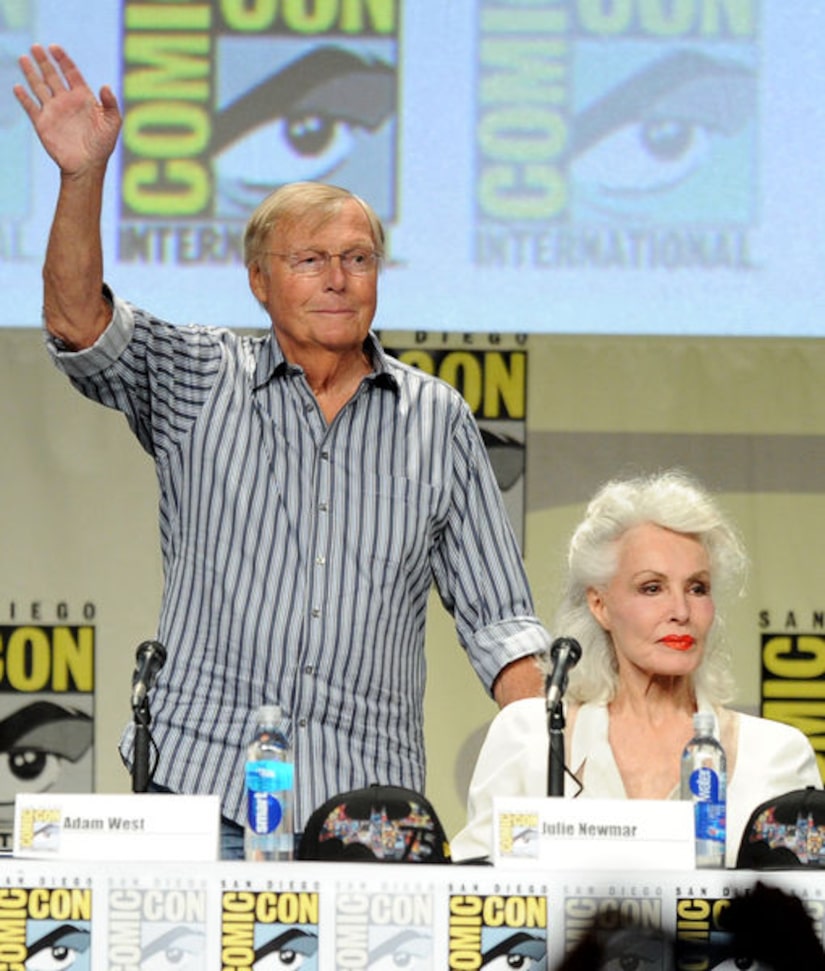 Getty Images
West waving at fans at Comic Con, Catwoman Julie Newmar at his side

After "Batman" ended, West revisited his famous role in many ways, including the series "The New Adventures of Batman" (1977), the 2003 TV movie "Return to the Batcave: The Misadventures of Adam and Burt," by lending his voice to Batman-themed video games and by attending sci-fi and autograph conventions.

His final tweeted photo on April 27 showed a healthy-looking West with tech icon Steve Wozniak. West appeared in late April at The Hollywood Show in L.A. with other "Batman" cast members, signing autographs and posing for photos with fans. 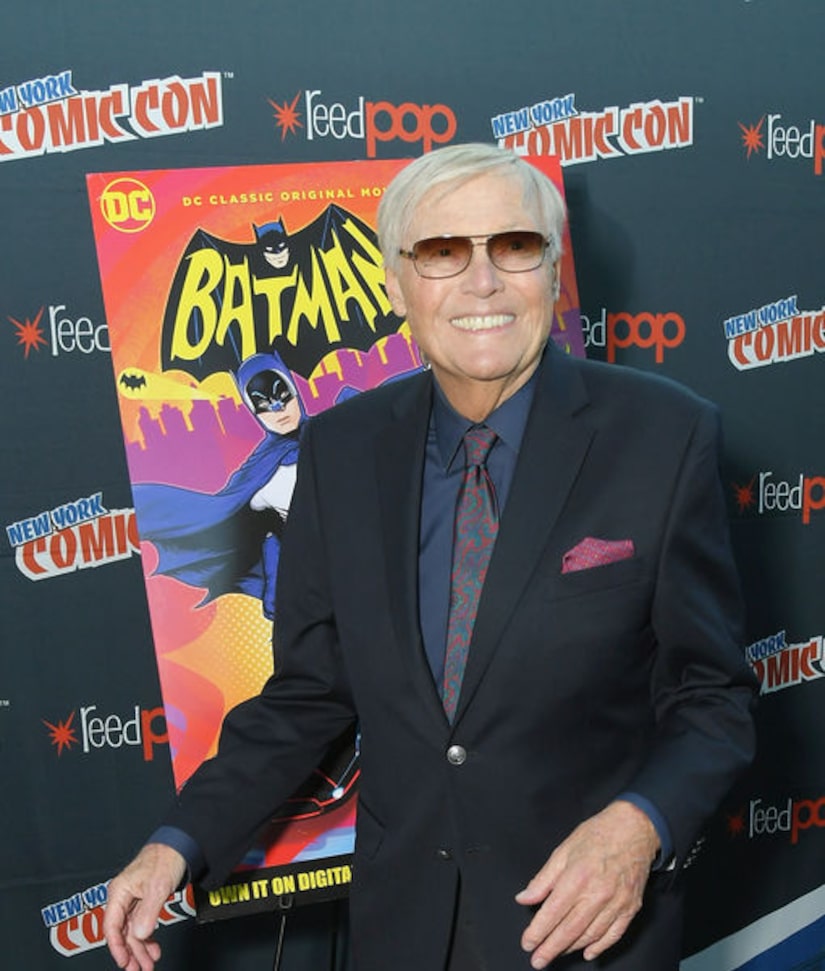 Getty Images
In his final years, West was always happy to greet fans.

In 2011, West told a gathering of fans, "Well, every day is my favorite moment. You know what I mean? When you get to be an old son—, an older man, like me, I'm so blessed and lucky to have fans like you. And I don't mean that in a saccharine sense at all. You people have been so loyal and good to Burt and me... it's just terrific. So every day is good for us. You've made it that way."