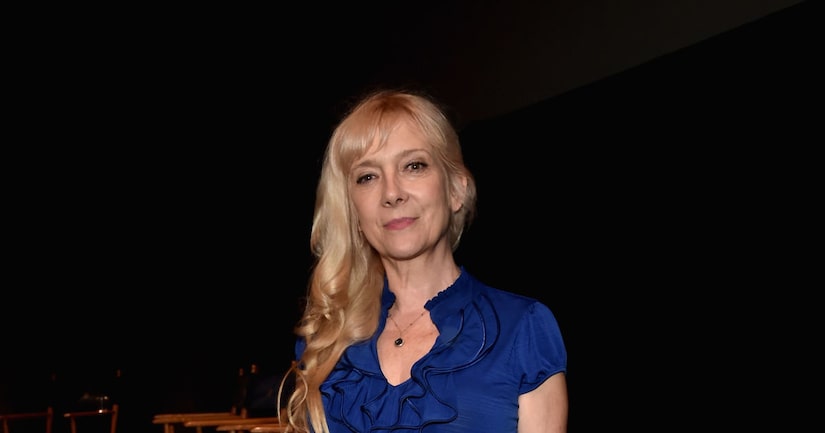 Actress Glenne Headly has passed away at the age of 63.

Her reps told Variety, "It is with deep sorrow that we confirm the passing of Glenne Headly. We ask that her family's privacy be respected in this difficult time.” The cause of death has not been revealed.

Along with playing Tess Trueheart in the Warren Beatty-directed “Dick Tracy” (1990), she also received Emmy nominations for her work in the miniseries “Lonesome Dove” (1989) and the TV movie “Bastard Out of Carolina” (1996).

At the time of her death, she was shooting the Hulu comedy series “Future Man,” which is produced by Seth Rogen and Evan Goldberg. She recently appeared in the HBO miniseries “The Night Of” and in this year's “The Circle,” starring Tom Hanks and Emma Watson.

Headly, who was married to actor John Malkovich from 1982-1988, is survived by her husband Byron McCulloch and their son Stirling.