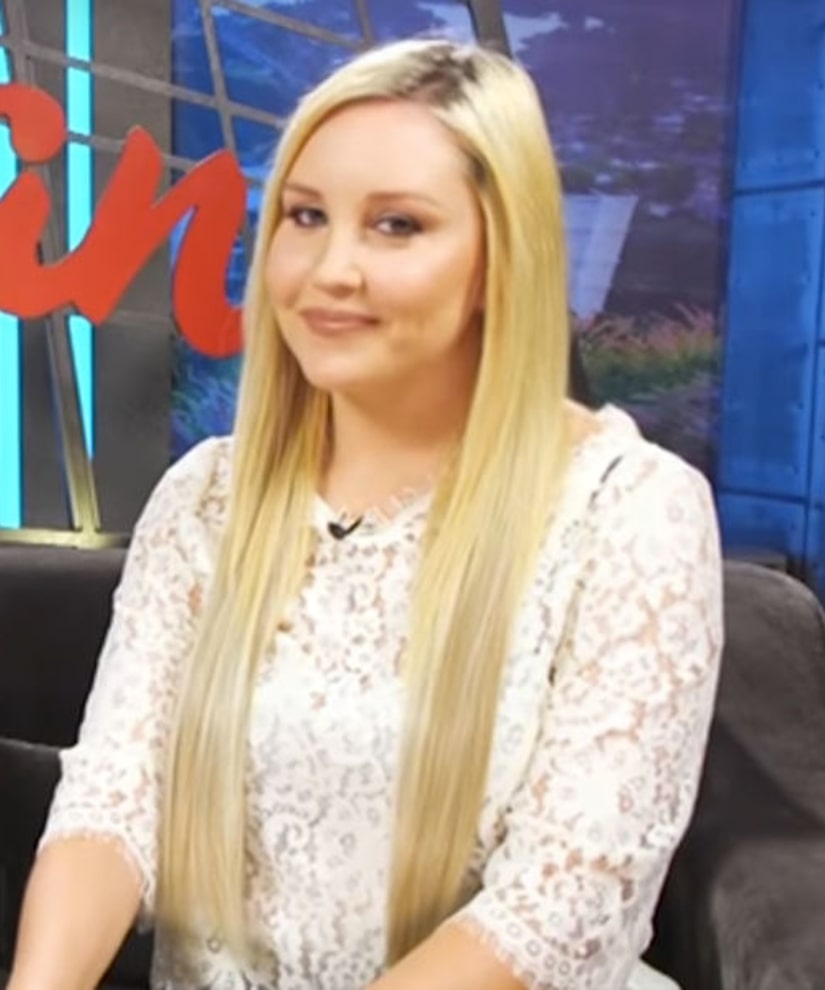 Actress Amanda Bynes is opening up on life and her plans to return to Hollywood.

Bynes, who has been sober for three years, sat down for her first public interview in four years. She told Hollyscoop's Diana Madison about her past bizarre behavior, including her sexually suggestive tweet about Drake, saying, "I actually wasn't being insincere. I was serious, but I was also on drugs. That was my way of saying, like, 'Let's do it, man,' but I was on drugs and trying to be hilarious.”

When Diana asked what Amanda meant when she wanted Drake to "murder my vagina,” Amanda explained, “It just means, like, 'F**k me, Drake!'"

Around that time, Bynes was placed on an involuntary psychiatric hold. She was also wearing wigs and rocking a look inspired by Blac Chyna. She reflected, "I stole her look! I was getting the microdermals in my cheeks because she had them, I thought they looked super hot on her… I'm a fan of hers."

Moving on from her headline-making past, Bynes broke some news about her future, saying, "I do miss acting and I actually have something surprising to tell you – I'm going to start acting again. I want to do TV, maybe a few guest spots on some shows that I'm a fan of and maybe another TV show that I'm the star of it.”

Bynes hasn't starred in a movie since 2010, the year that her last film, “Easy A,” was released. Bynes also gushed about her former co-stars, including Zac Efron and Channing Tatum.

Along with acting, she has plans to “start a clothing line in the future.” She has resumed classes at FIDM, where she “learned how to sew” and “make patterns.”

What else has she been doing during her time away from Hollywood? The 31-year-old revealed, "I hike, I go spinning, I feed the homeless, and that's been really interesting and fun.” 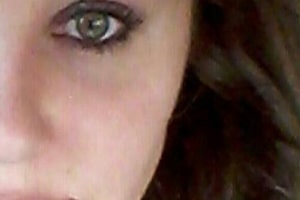 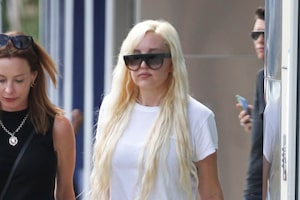