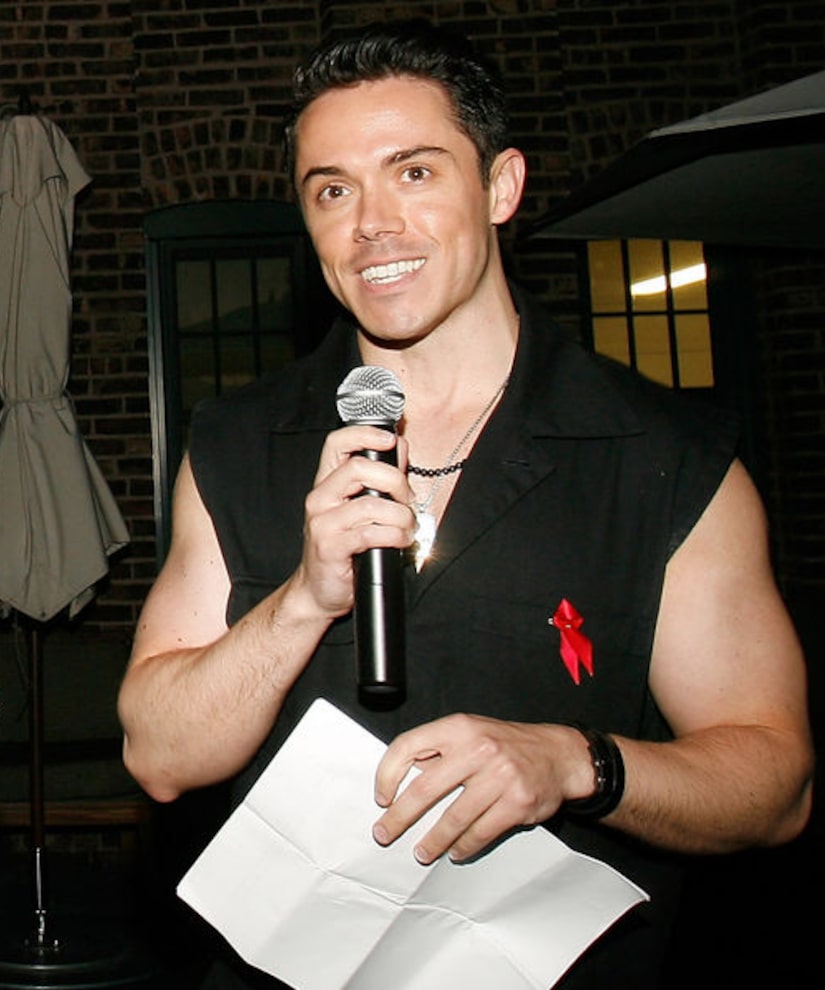 Former “Road Rules” star Danny Dias has died at the age of 34.

TMZ reports Dias was found dead at his Brooklyn apartment by a friend on Monday. Drugs may have been a factor, as the friend claims to have seen Dias take what appeared to be LSD and mushrooms on Saturday at the apartment. After taking the substances, Dias reportedly “freaked out” and "ran in his room."

It was the last time that the friend would see Dias alive. After Dias did not respond to calls for two days, the friend went to the apartment and found him dead.

A New York Police PIO told Us Weekly, "Police discovered a 34-year-old male unconscious and unresponsive. The EMS responded and pronounced the male deceased at the scene. No criminality suspected at this time. The Medical Examiner is going to determine the cause of death. There are no arrests and the investigation is ongoing."

Dias appeared on the 2004 season of the MTV show.