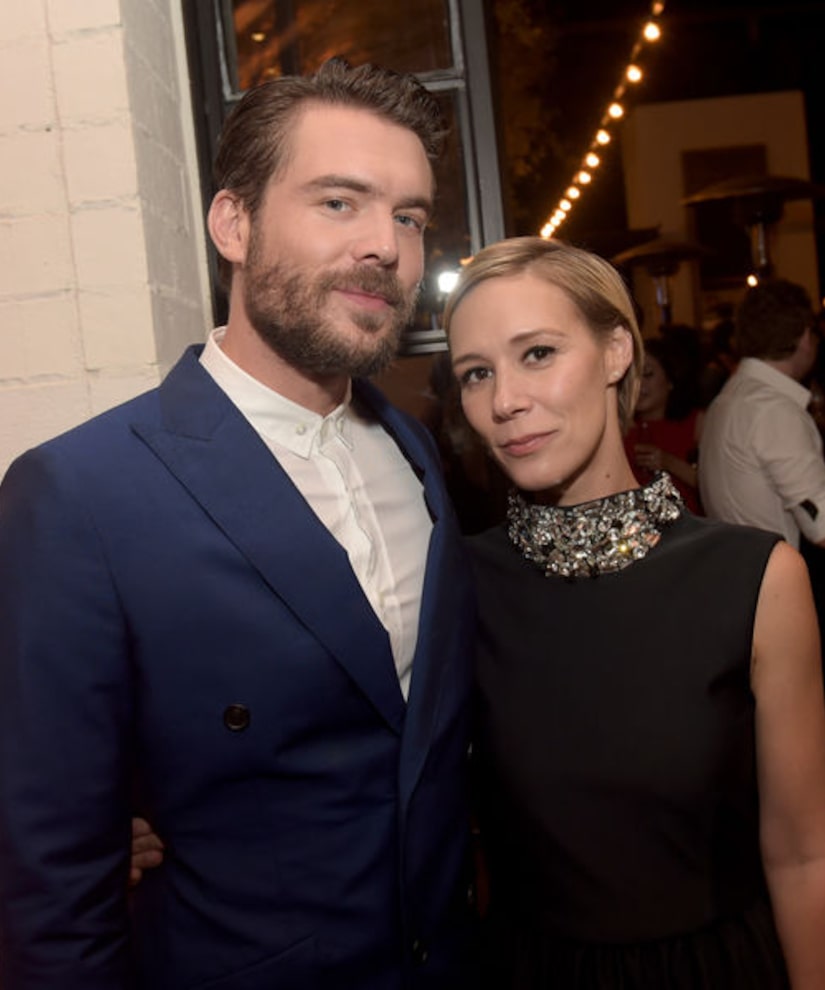 “How to Get Away with Murder” co-stars Liza Weil and Charlie Weber have been secretly dating for nearly a year!

A rep for Weber confirmed the relationship to People magazine. On the ABC show, their two characters become intimate in the third season, which featured a steamy sex scene.

JustJared.com obtained photos of Liza and Charlie holding hands in Los Angeles on Tuesday, days after her 40th birthday.

Over the weekend, he gushed about his “partner in crime,” tweeting, "Happy Birthday to my beautiful and talented partner in crime..... @liza_weil 🍾🎈🎊🎁🎊.”

The two reportedly became very close after their marriages came to an end last spring. At the time, Weil field for divorce from "Girlfriends' Guide to Divorce's" Paul Adelstein, while Weber filed for divorce from wife Giselle.