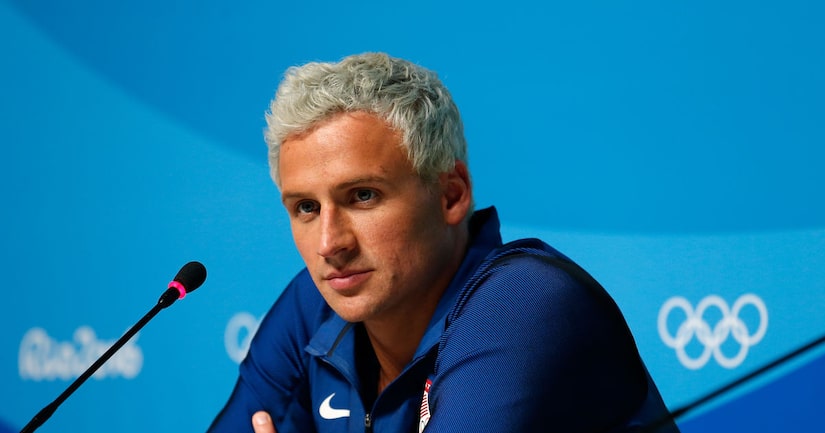 UPDATE: Ryan Lochte has clarified his comments, telling TMZ, "To be clear, yes I was in a very dark place after Rio, but I never thought about taking my own life. That's the media twisting what I told ESPN. I would never do that. That's not me. I'm a fighter, always have been, and always will be. I knew that I would do whatever necessary to get through that horrible time, and most importantly to once again earn the trust of my friends, family, and the public, who have always been so supportive of me."

Olympian Ryan Lochte is opening up on the aftermath of his Rio controversy.

In the summer, Lochte claimed he was robbed at gunpoint in Rio, but later apologized for fabricating the ordeal. He shared with ESPN The Magazine's World Fame 100 issue, “After Rio, I was probably the most hated person in the world. There were a couple of points where I was crying, thinking, 'If I go to bed and never wake up, fine.'”

Lochte even contemplated suicide, saying, "I was about to hang up my life entirely.” He added, "You can be at the all-time high and then the next second the all-time low. I love being at the Olympics, but I'm the opposite of what you'd expect. It's been that way my whole life.”

The 32-year-old swimmer has been able to move on from the suicidal thoughts, thanks to his impending fatherhood. He is expecting a son with girlfriend and Kayla Rae Reid, a Playboy model. He said, "Now I've found a new purpose with my son. This fire has been ignited, and it's bigger than ever, and I'm just so excited because I know what's going to happen in Tokyo.” 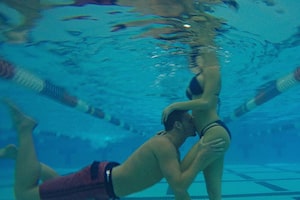 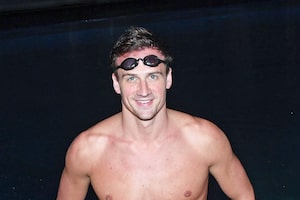 Ryan Lochte Wants ‘Little Lochtes Running Around' — Is He Having a Boy or Girl? 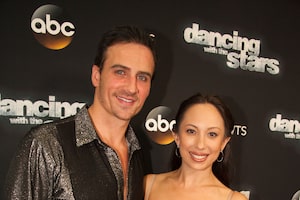