Smith passed away Sunday in a Los Angeles hospital, according to The Hollywood Reporter.

His death came just a month after he and his wife, actress Ann-Margret, celebrated their 50th wedding anniversary. Their last public event together was the NYC premiere of her film “Going in Style" in March. 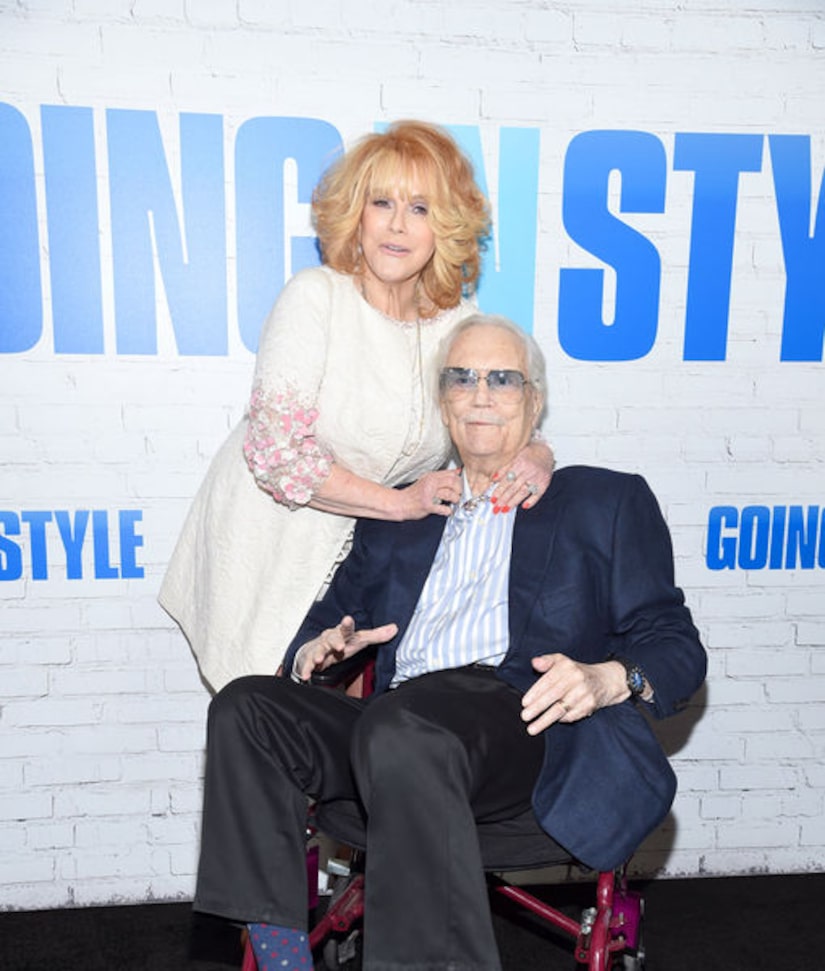 Smith managed his wife's career after he retired from acting due to a diagnosis of myasthenia gravis, a neuromuscular disease that causes extreme weakening of the muscles.