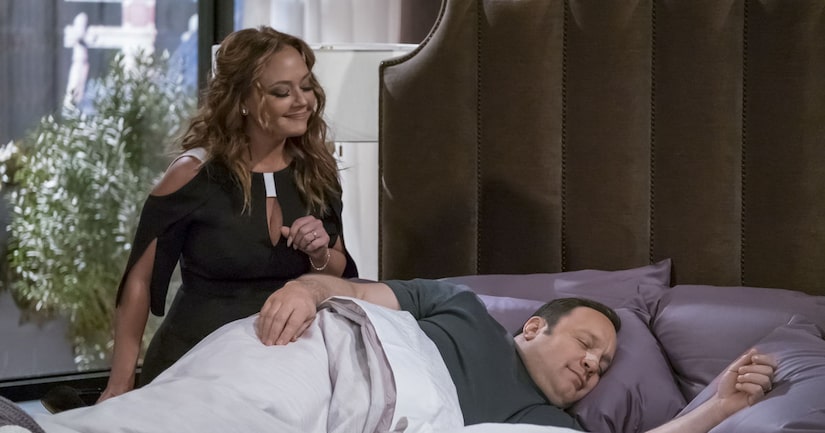 “King of Queens” co-stars Leah Remini and Kevin James are back together on screen!

Leah announced on Instagram she has landed a series-regular role on the CBS sitcom “Kevin Can Wait.”

The actress, who appeared in the season finale as undercover cop Vanessa Cellucci, shared her excitement, writing, "Dreams do come true #blessed #grateful."

Remini and James played married couple Carrie and Doug Heffernan on “The King of Queens” for nine seasons. 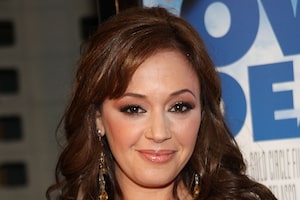 Leah Remini’s ‘It’s All Relative’ Is Back on TLC! 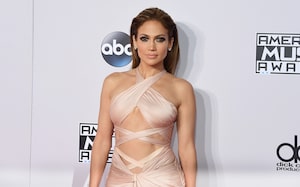 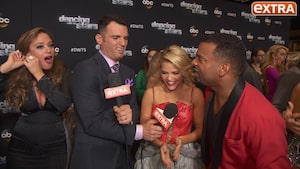