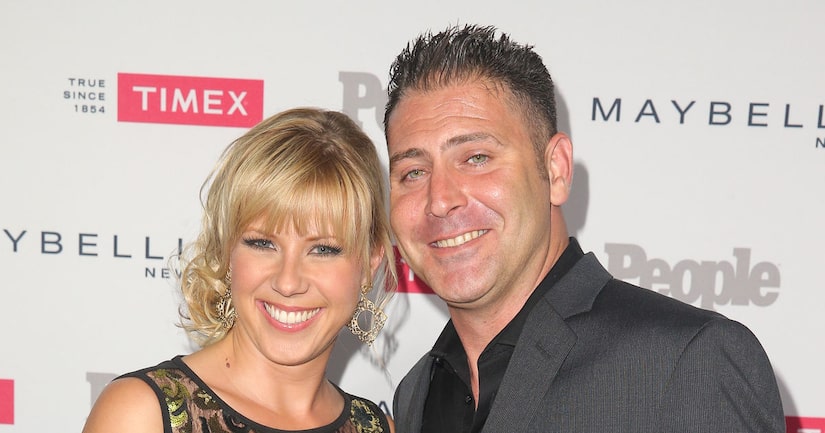 DailyMail.com reports that Sweetin has hired a security team to protect her from ex Justin Hodak, who served three months in prison for falsifying evidence by threatening a witness with force or implied force, and possession of a deadly weapon.

A source told the site, "Jodie found out that Justin was out and as you can imagine she's terrified, she's scared that he might act out and do something crazy to harm her… She's got a huge security guard with her all the time so feels a lot safer as a result."

Upon his release, Hodak must wear an electronic ankle monitor that tracks his moves, stay away from Sweetin for the next five years, is required to enroll in a 52-week domestic violence treatment program, and can't own any “dangerous or deadly weapons.”

According to the site, Hodak was released May 22, which was earlier than anticipated, and is reportedly staying in East Los Angeles. A pal shared, "Justin's been doing a lot of soul-searching in jail; he's had a few months in a cell to think about all the mistakes he's made. He doesn't intend on messing up again and doing something stupid, he just wants to get on with his life and to do that, he knows he has to stay away from Jodie. There's no reason for her to be concerned. Justin isn't a bad guy. He never harmed her or threatened to harm her during their relationship."

In March, Sweetin called off her engagement to Hodak and eventually requested a temporary restraining order. He was arrested three times for violating it. 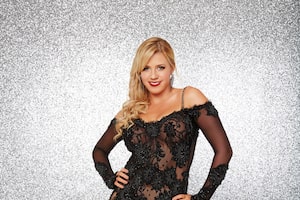 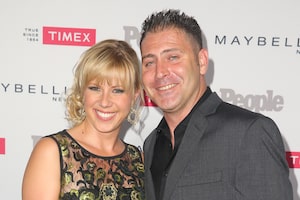 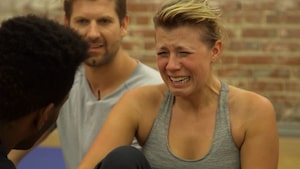