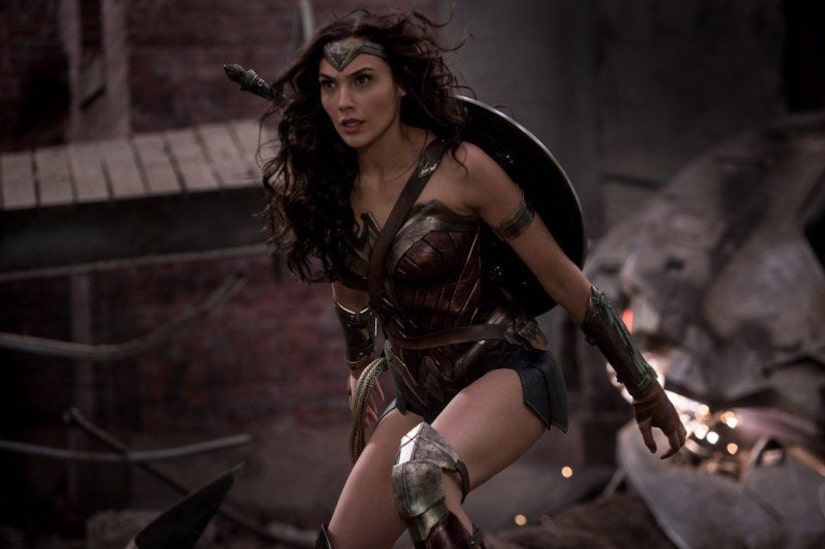 "Wonder Woman," the latest superhero movie to flex its muscle at the North American box office, headed straight to the financial version of Paradise Island, making an estimated $100.5 million from 4,000 theaters.

The opening was the biggest ever for a female director (Patty Jenkins), and according to THR is only the sixteenth superhero movie to start north of $100 million domestically. 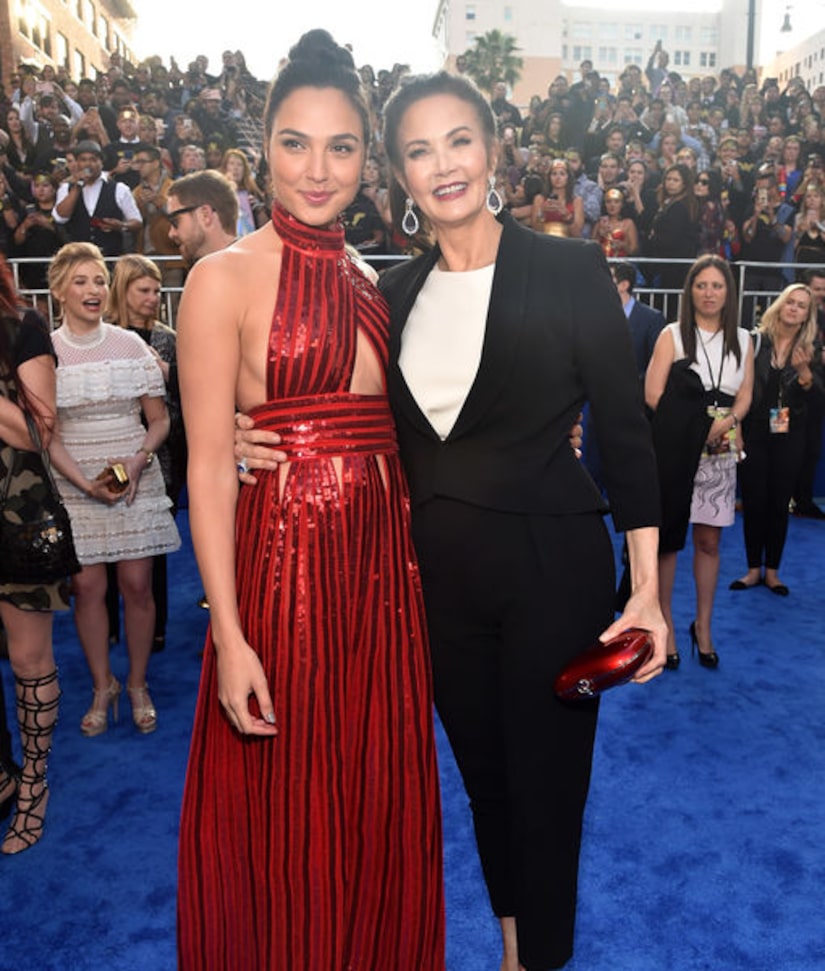 On top of all the ticket sales, the film currently holds a superhuman 93% "fresh" rating at RottenTomatoes.com.