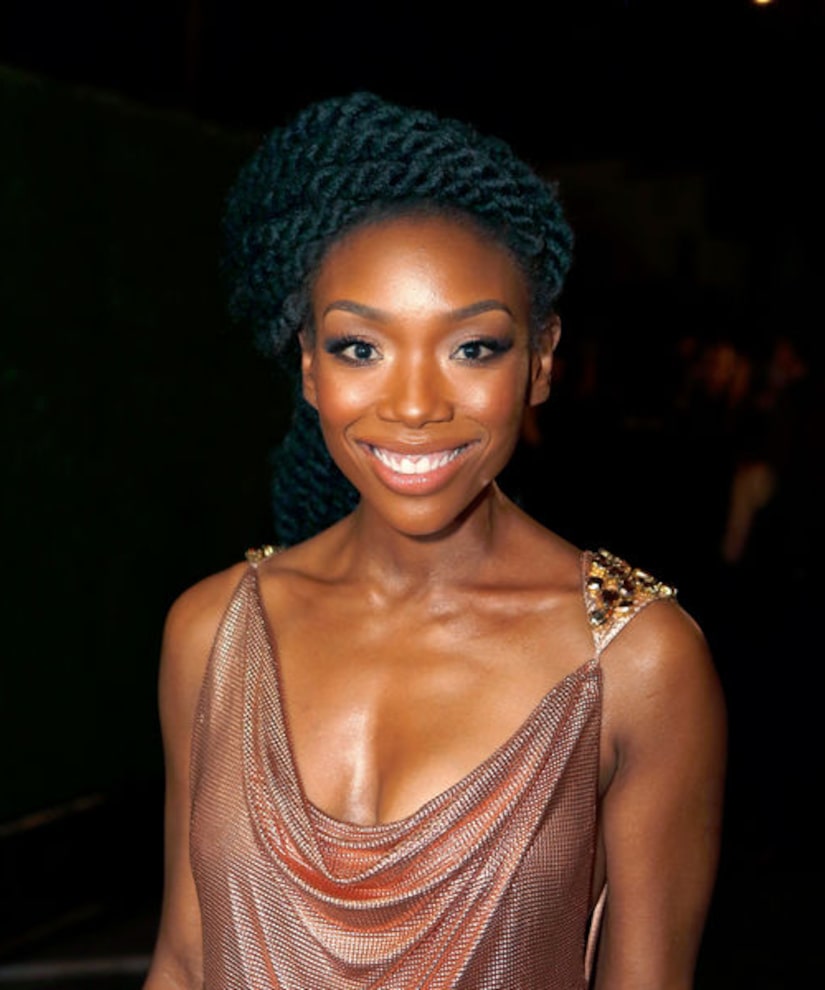 Singer Brandy is on the mend after a scary incident on a Delta flight Friday morning, reports TMZ.

The star was on an L.A. flight heading to NYC when she reportedly lost consciousness before takeoff and had to be rushed to the hospital.

Fellow passengers rushed to her aid when she fainted, and first responders were called to the scene. Brandy regained consciousness as she was treated on the runway, and was reportedly stable before being rushed to the hospital. 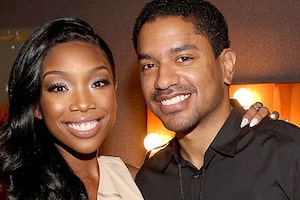 Brandy Rings in New Year by Getting Engaged! 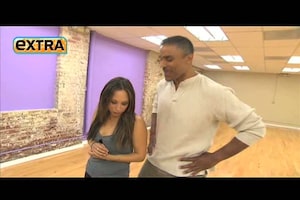 'DWTS Maks: 'Brandy Treats Me Like a Stubborn Baby'