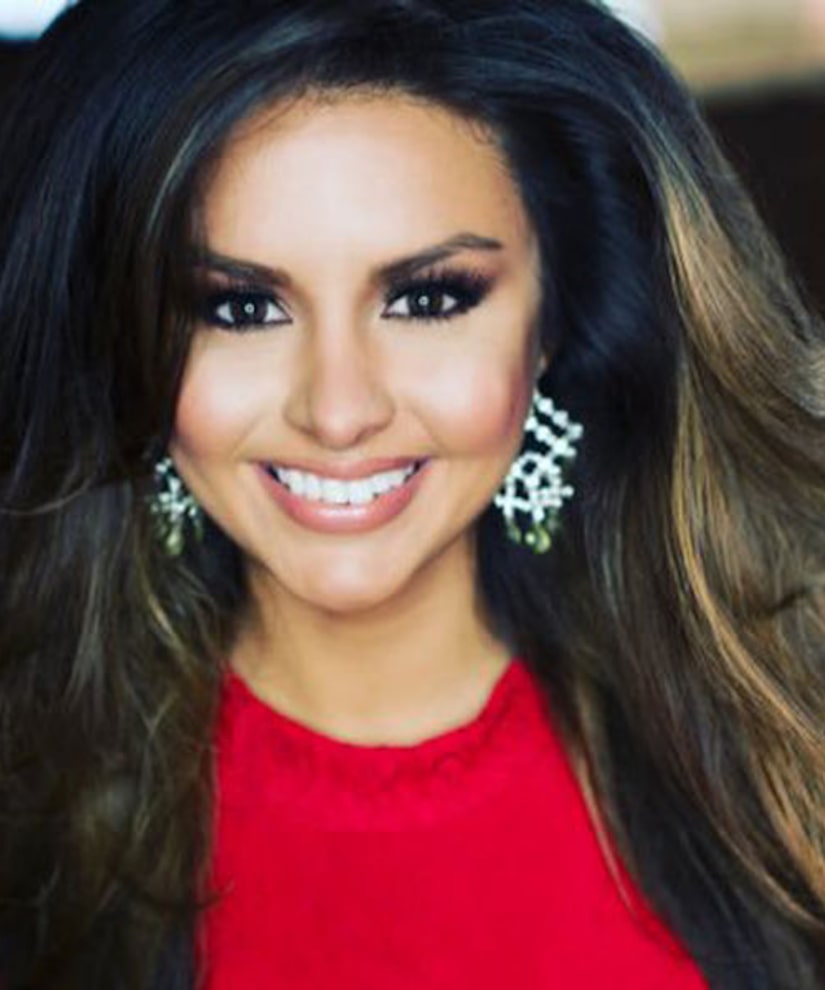 Margaret Ann Garza, best known for her role alongside Scott Eastwood in “Mercury Plains,” has died. She was 31.

The actress and former beauty queen was found dead at her Round Rock, Texas, home around 6:30 a.m., reports the New York Post.

Her cause of death is unknown, and authorities are investigating.

She also appeared on the new AMC show “The Son.”

Aside from her aspiring career as an actress, Garza worked as a regional director for a life insurance company.

Filmmaker Ryan Bazan posted a video in memory of Garza on YouTube. Watch it above.