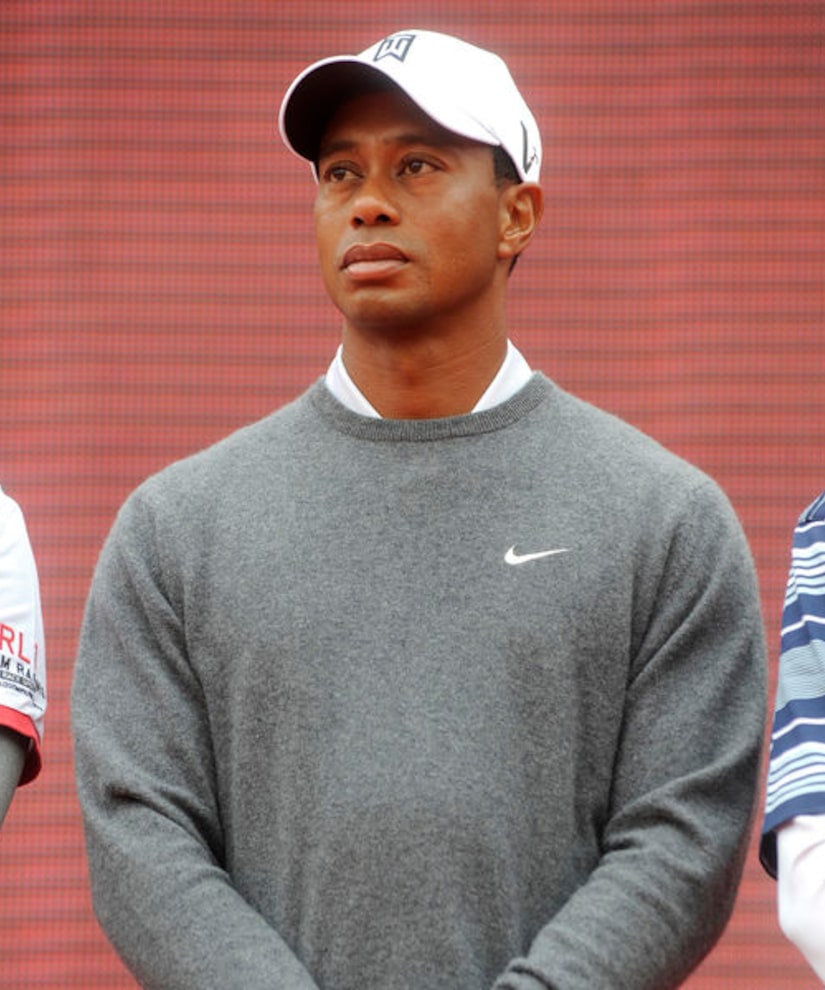 Golfer Tiger Woods was taken into custody early Monday morning in Jupiter Island, Florida, on suspicion of DUI, and now a police report obtained by "Extra" reveals new details from the scene.

According to the report, an officer found Woods asleep at the wheel of his 2015 Mercedes just after 2 a.m. The motor was running and the right blinker was flashing. Tiger had to be woken up, and told police he had been golfing in L.A. before admitting "he did not know where he was."

Damage to the vehicle included two flat tires on the driver's side, scrapes and scuffs on the rear bumper and the right rear tail light was out.

Woods was taken into custody where he took a breathalyzer test and blew zeroes.