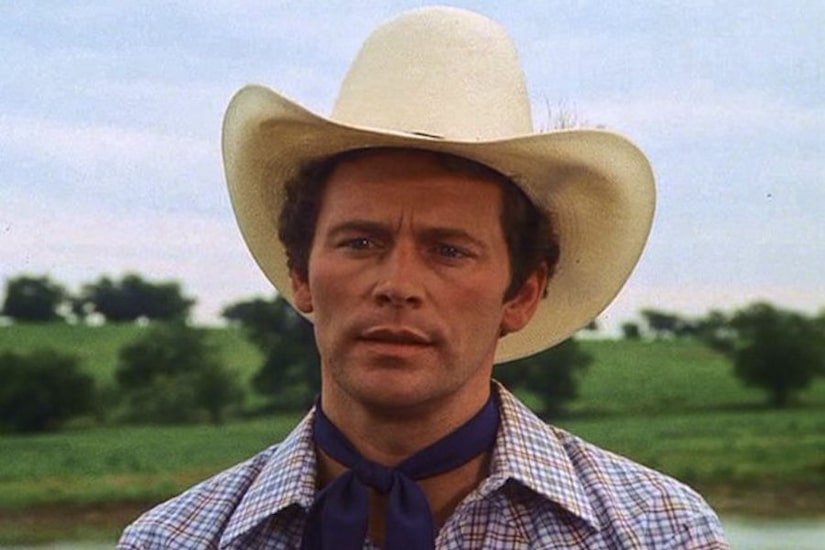 “Dallas” actor Jared Martin has passed away at the age of 75.

His son Christian revealed that he died of pancreatic cancer Wednesday at his Philadelphia home, according to The Hollywood Reporter.

Along with playing cowboy Dusty Farlow on “Dallas,” Martin was a series regular on “One Life to Live,” “The Fantastic Journey,” and "War of the Worlds,” and made guest appearances on "Murder, She Wrote," "Magnum, P.I.," "One Life to Live" and "The Love Boat.”

After retiring from acting in the '90s, Martin became the creative director of the Big Picture Alliance. He co-directed the movie “The Congressman" last year, which starred Treat Williams.

Martin is survived by his wife Yu Wei, son Christian, and his two grandchildren.