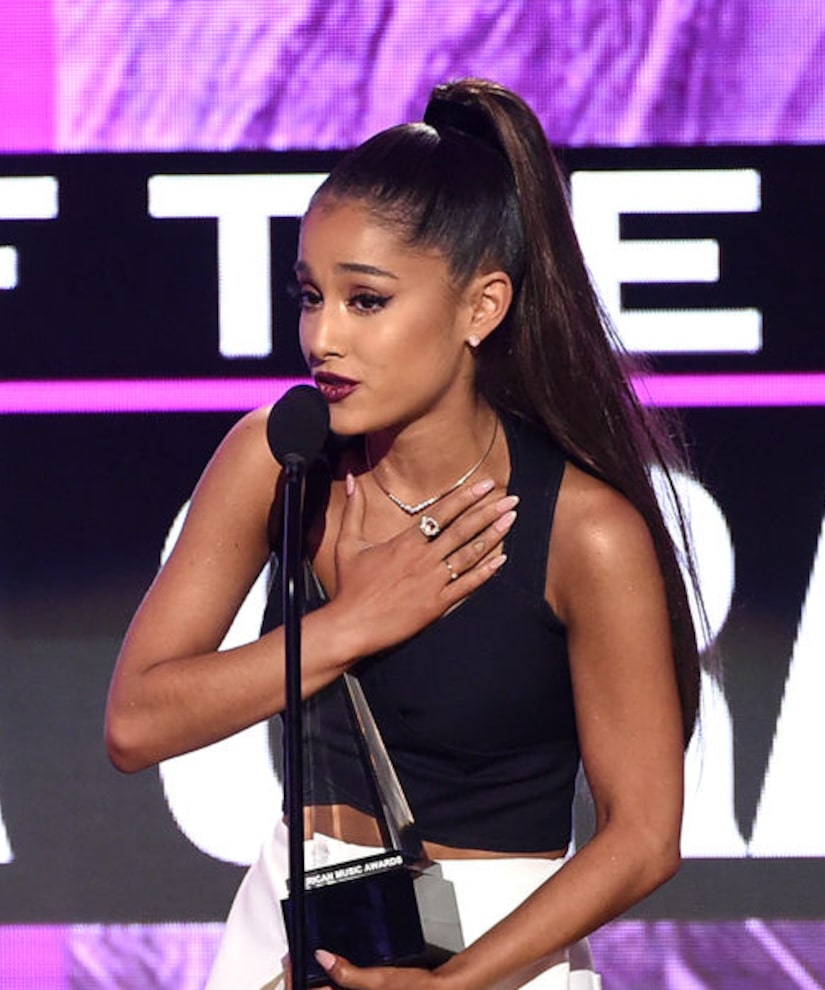 Singer Ariana Grande has been thinking about her fans nonstop in the wake of Monday's attack at her show in Manchester, England.

In an Instagram post, Grande let fans know her "heart, prayers and deepest condolences are with the victims" and announced that she will return to the city for a benefit concert in the near future.

“I'll be returning to the incredibly brave city of Manchester to spend time with my fans and to have a benefit concert in honor of and to raise money for the victims and their families.”

She added, “Music is meant to heal us, to bring us together, to make us happy. So that is what it will continue to do for us.”

Details on when and where the concert will take place will be announced at a later date.