E.L. Woody, whose long history as a Hollywood photographer spanned decades, has died at the age of 70. He was the self-proclaimed, undisputed King of the Paparazzi. 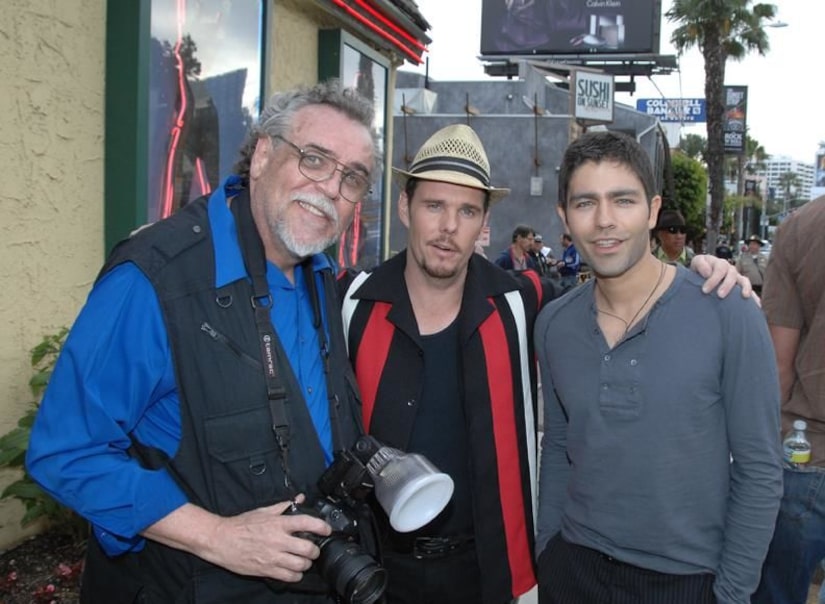 Woody's interactions (some delightful, some downright confrontational) with Hollywood stars after dark were the stuff of legend. The most famous of those moments might be the incident in which one of Woody's photographers, Henry Trappler, was thrown to the ground by Tommy Lee during a fight as he and then wife Pamela Anderson left a club.

But there were also those who loved seeing him, many stars were known to yell “Woody!” as soon as they saw him and his camera. His notoriety eventually landed him several appearances on “Entourage” with some of the young Hollywood stars he snapped.

The King of the Paparazzi was so much more than just a man with a camera, he was a man with a storied history beyond Hollywood. 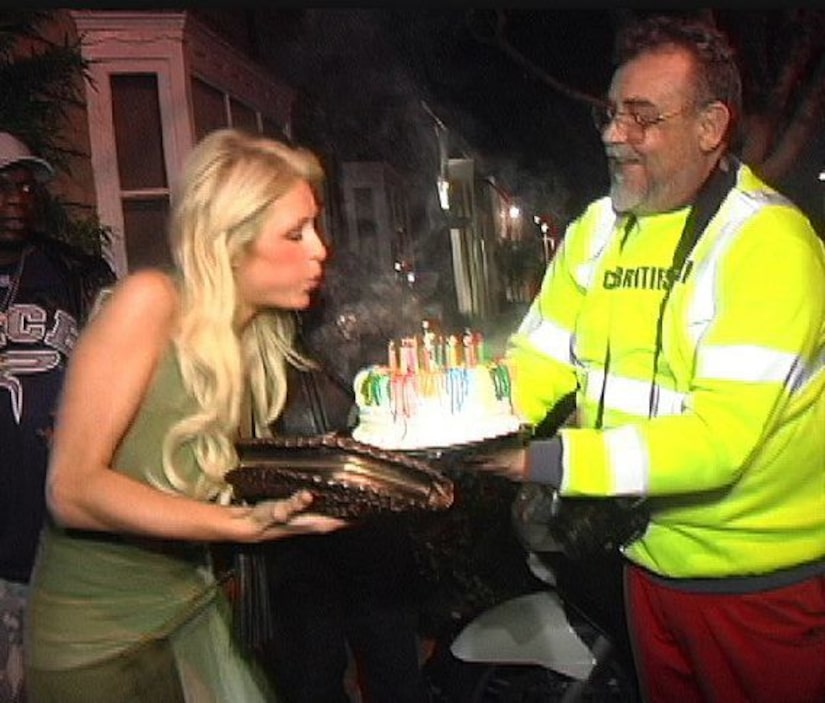 He volunteered to serve in the Vietnam War, and was a medic and platoon leader in the Special Forces, and was highly decorated. He was a bail bondsman in Texas after the war, and then worked for Easy Rider magazine as a photographer, writer, producer and Party Timer.

His photography career took off when he shot pictures of his actress friend Mary Crosby rescuing horses from a Malibu fire, which ran in Star magazine. He parlayed that money into the beginning of his photo career. Some of his earliest set photos were of star Jan Michael Vincent and Ali MacGraw. 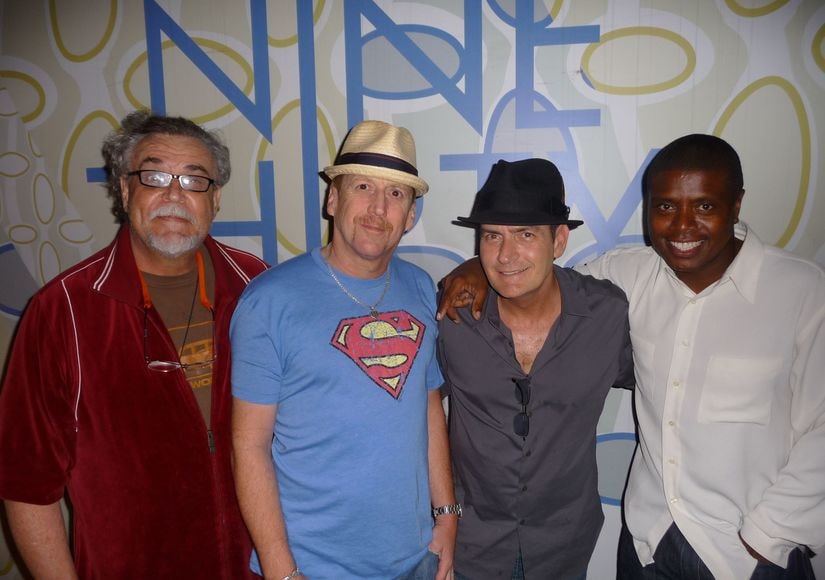 His stories were epic and endless, his photos and videos will live forever in tabloid infamy. He was and always will be the King of the Paparazzi.