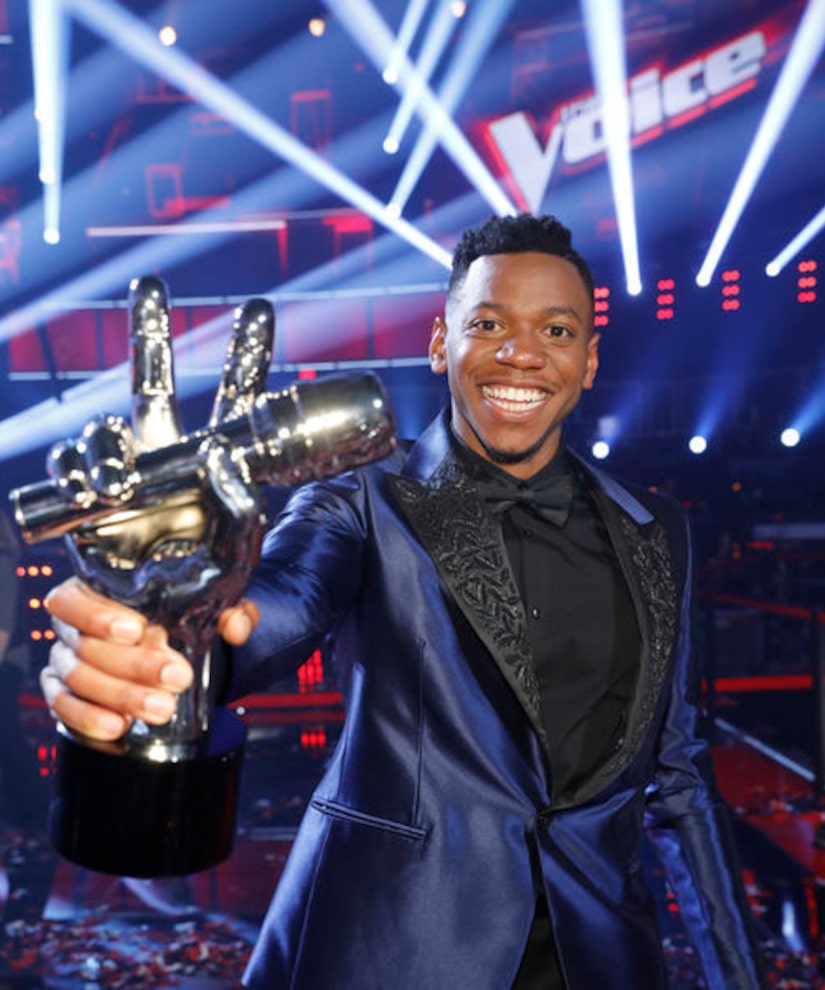 Last night, Chris Blue won the 12th season of “The Voice.” It was the first time that his coach Alicia Keys won the show.

On Wednesday morning, “Extra's” Mario Lopez and Charissa Thompson caught up with Chris at Universal Studios Hollywood, where he opened up about winning it all for his fiancée Stephanie, who battled and beat bone marrow cancer. He revealed, “So grateful to God the cancer is gone, she's in remission, that's a plus, excited about that. She's a trooper, man. She fought for me. When she flat-lined, I prayed and she fought, and when I wanted to give up on this show, I thought about her. She didn't quit so I couldn't. Now we are both champions.”

Blue said that he would use some of his $100,000 prize money to help pay for their wedding. "We didn't have enough money to decorate the church or wedding cards. She called me crying about a month ago, 'Now, baby, we can, so I'm so excited.'"

He is also planning on sending a wedding invite to his coach Alicia Keys.

The R&B singer, a huge WWE fan, also got himself a gold belt like the ones the WWE champions wear. Which wrestling legend would he like to meet? Blue dished, “This is a personal trophy I got for myself… so I had to whip out the belt. The Rock's my guy.”

After being the last one chosen during the blind auditions and then going on to win, Chris said, “I'm humbled. I was full of fear, now I'm full of faith.” Chris was happy to help Alicia with the win, beating out Team Blake's Lauren Duski in the finale. “We finally took down Blake Shelton!"

At a press conference after the show on Tuesday night, he gushed about his bond with Alicia, which grew over the course of the season, saying, "I am so honored to be able to call her not only coach, but friend. I think that is the most important thing. Because I wanted to work with someone I felt actually cared about me. I really feel like she cares about Chris. That means a lot because I care about [her] a lot.”

Keys reflected on the 26-year-old's growth from his blind audition to his finale performances, describing him as transforming from a “caterpillar to a butterfly.” When asked how it felt to beat Blake Shelton, Alicia admitted, “It's been a great dream of mine to put a whooping on Blake Shelton. I couldn't wait for the day.” Watch the press conference below!

SPOILER ALERT for The Voice! LIVE look at the press conference with the winner and their coach!

On Monday's finale, Chris performed his original song “Money on You,” a duet with Alicia, and “Rhythm Nation.” He would go on to beat Team Blake's Lauren Duski. 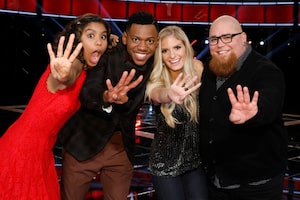 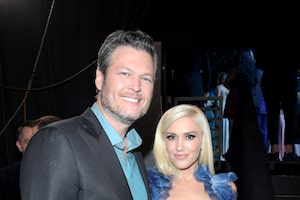 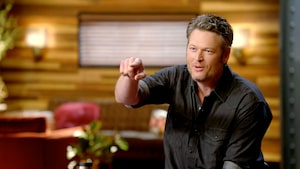