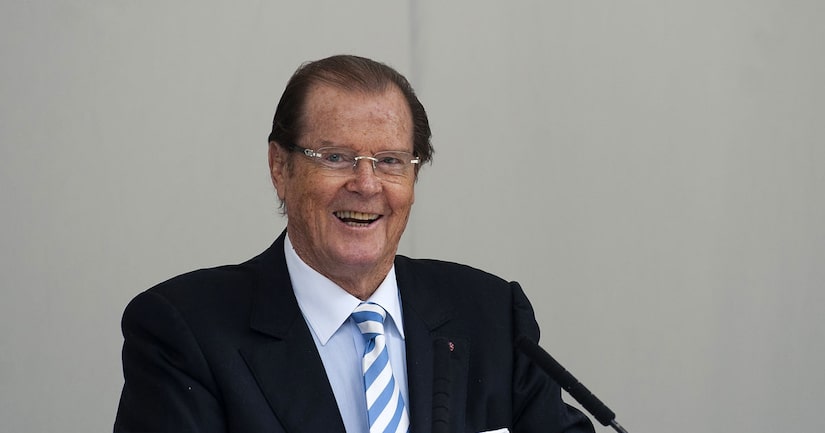 His children announced that he died in Switzerland after losing his “short but brave battle with cancer.” They said in a statement on Twitter, "With the heaviest of hearts, we must share the awful news that our father, Sir Roger Moore, passed away today. We are all devastated.”

A private funeral will be held in Monaco. His children — Deborah, Geoffrey, and Christian — also reflected on his last weeks alive, saying, “The love with which he was surrounded in his final days was so great it cannot be quantified in words alone… The affection our father felt whenever he walked on to a stage or in front of a camera buoyed him hugely and kept him busy working into his 90th year, through to his last appearance in November 2016 on stage at London's Royal Festival Hall.”

Moore was knighted for his humanitarian work with UNICEF.

Along with his children, Moore is survived by his wife Kristina. 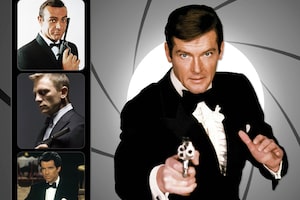