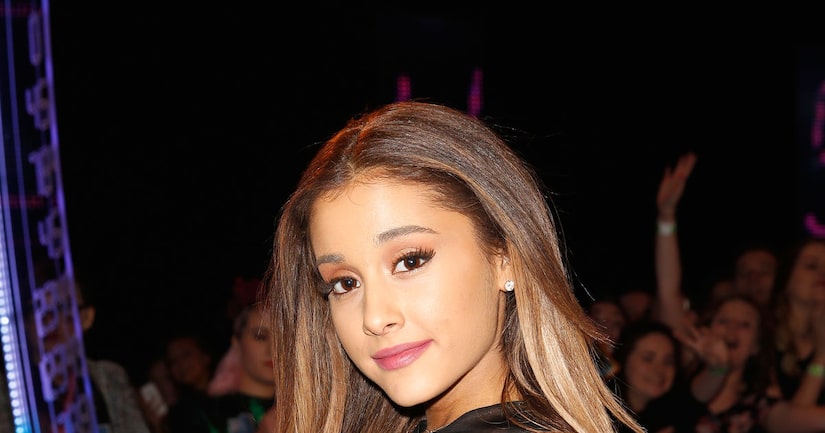 A “devastated” Ariana Grande has returned to the U.S. following a deadly attack at her Manchester show that left 22 dead and more than 50 wounded.

People magazine reports that Grande arrived in Boca Raton, Florida, near her home of Coconut Creek, on Tuesday where she was greeted by her family.

A source close to the singer told the magazine, “It's so, so sad. She loves her fans and is absolutely crushed and devastated as you can imagine. She can't believe this happened. She just wants to be with her family and loved ones right now.”

After the attack, Grande tweeted, “Broken. From the bottom of my heart, I am so so sorry. I don't have words.”

broken.
from the bottom of my heart, i am so so sorry. i don't have words.

A source tells Entertainment Weekly that Ariana's tour, including performances in London on Thursday and Friday night are up in the air. “Right now, the focus is on the victims and grieving for them,” said the insider. “We're not focused on the tour.”

According to People, authorities believe the attack was the work of a suicide bomber who detonated an explosive outside the stadium just after the show ended. Police have named Salman Abedi, 22, as the suspected bomber, although the coroner has not formally identified him. A 23-year-old man has also been arrested in connection with the attack. 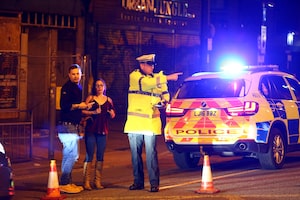