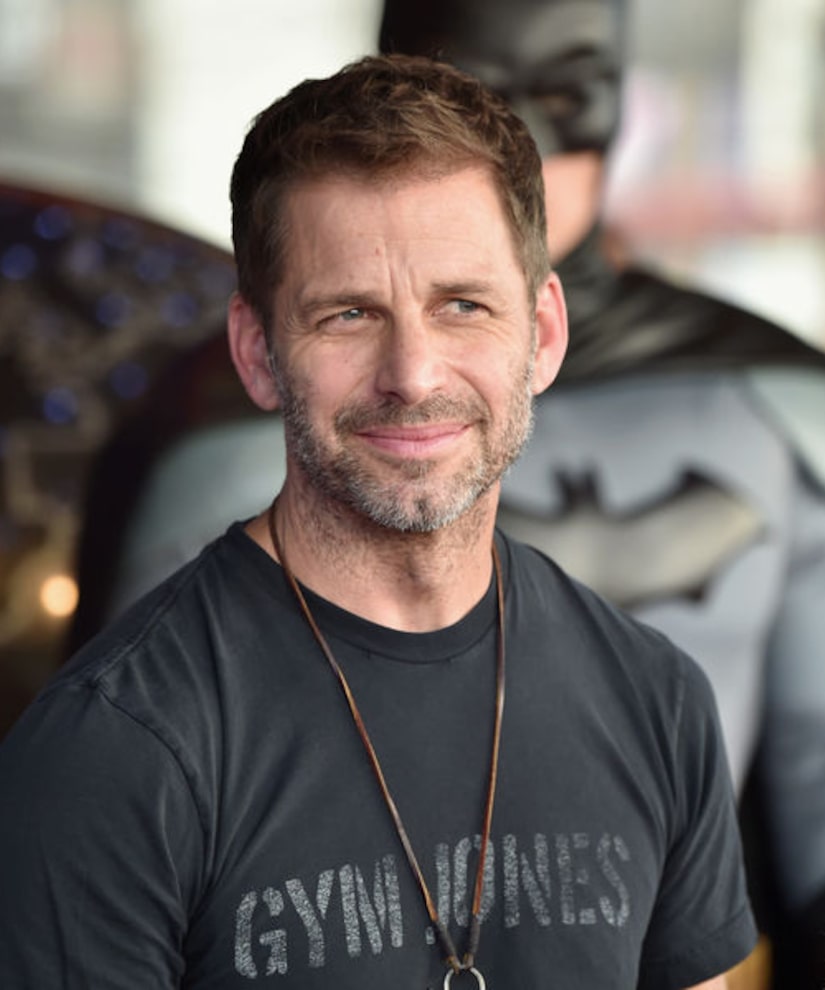 Zack Snyder has opened up for the first time about his daughter's suicide and his decision to step down as director of “Justice League.” Joss Whedon, who directed “Avengers,” will take over the project.

Autumn, 20, died in March, but her tragic death was kept private until now. Snyder and his wife Deborah, a producer on “Justice League,” took two weeks off immediately after Autumn's death.

Zack told The Hollywood Reporter, “In my mind, I thought it was a cathartic thing to go back to work, to just bury myself and see if that was the way through it. The demands of this job are pretty intense. It is all-consuming. And in the last two months, I've come to the realization… I've decided to take a step back from the movie to be with my family, be with my kids, who really need me. They are all having a hard time. I'm having a hard time.”

He also explained why he decided to open up about the loss. “Here's the thing, I never planned to make this public,” he said. “I thought it would just be in the family, a private matter, our private sorrow that we would deal with. When it became obvious that I need to take a break, I knew there would be narratives created on the internet. They'll do what they do. The truth is… I'm past caring about that kind of thing now.”

She even wrote a sci-fi fantasy novel about an outsider who had trouble fitting in. Zack said they hope the manuscript will be published someday. “In the end, she didn't make it, but her character does, and I think there would be something cathartic for people.”

Zack recalled Autumn's favorite quote from author Chuck Palahniuk: “We all die. The goal isn't to live forever, the goal is to create something that will.”

The Snyder blended family includes seven children, and Zack explained that he needs to be there for his kids right now. “I know the fans are going to be worried about the movie, but there are seven other kids that need me. In the end, it's just a movie. It's a great movie. But it's just a movie."