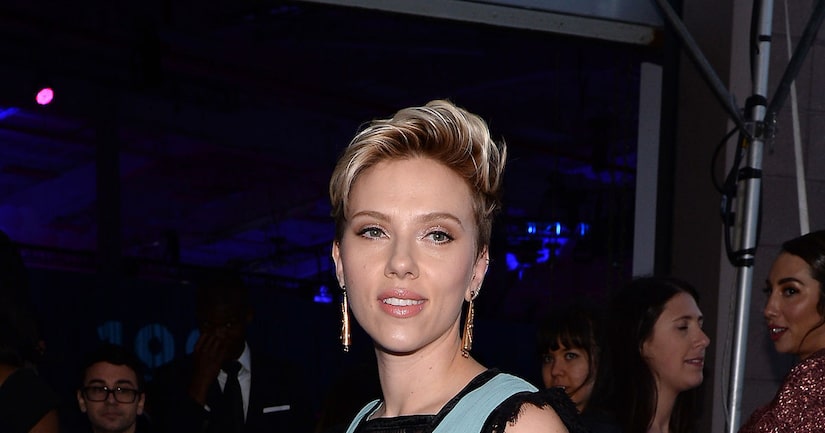 After reprising her role as Ivanka Trump in the cold open on Saturday, Scarlett and “Weekend Update” co-host Colin Jost were reportedly spotted kissing at the show's after-party. A source told Page Six, "Scarlett and Colin were making out at the bar at the 'SNL' season finale party at 30 Rock… They would make out a bit, then go back to talking. They were at the bar in front of everyone… they made out at least twice… Then they went back to talking and hanging with other people.” 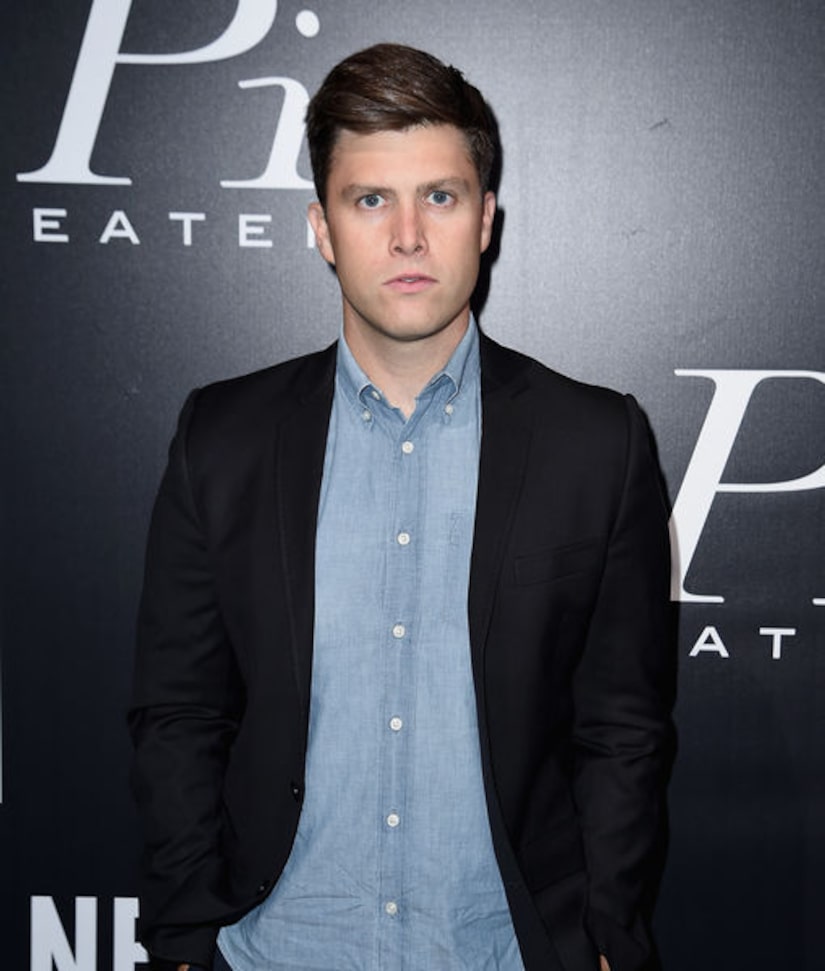 Another eyewitness said, "Scarlett and Colin were flirting and canoodling in full view of everyone at the after-party, including the 'SNL' cast and crew. They were laughing and seemed to really hit it off.”

In March, Scarlett filed for divorce from husband Romain Dauriac after two years of marriage. She opened up to Playboy on marriage, saying, "I think the idea of marriage is very romantic; it's a beautiful idea. And the practice of it can be a very beautiful thing. I don't think it's natural to be a monogamous person. I might be skewered for that, but I think it's work. It's a lot of work.” 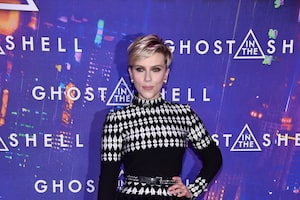 Did Scarlett Johansson’s Daughter Approve of Her ‘Ghost in the Shell’ Transformation? 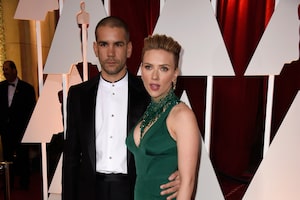