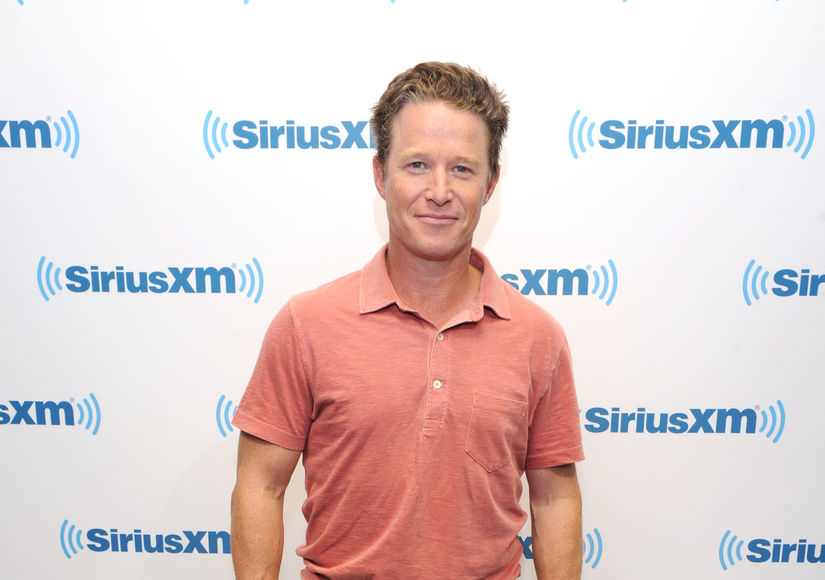 Months after he was let go by the “Today” show over a leaked tape of himself and Donald Trump in which Trump claimed he grabbed women without their consent, Billy Bush is finally breaking his silence.

In October, in the middle of Trump’s presidential campaign, a 2005 video of Bush and Trump’s vulgar banter on a bus surfaced. Soon after, Bush would be suspended for his participation in the tape. He reflected on the “instant shock," telling The Hollywood Reporter, "I put together an apology right away, the one you saw; I told people that I was ashamed and embarrassed. And I was. So in the beginning, I thought, 'Okay, we'll go and own up to this moment.' Then I got home, and it started to become apparent that [I] would not be returning [to ‘Today']. It hurt a lot, and I fell apart. But I had to put aside those feelings and get through legal things. I never had a legal team; I had never had a publicist before.”

Along with his career falling apart, Bush had to explain himself to his children, including his teenage daughter Mary, who was in tears about the tape. He told “Good Morning America” anchor Robin Roberts on Monday, "She was really upset, and I said, 'Mary, it's, it's going to be okay. You know, don't worry.’ And she said, 'No. Why were you laughing at the things that he was saying on that bus? Why were you playing along with it, Dad? It wasn't funny.' I said, 'Mary, I am sorry. And there is no good answer for that.’"

Of the leaked footage, Bush admitted he should have done things differently. He revealed to THR, "Looking back upon what was said on that bus, I wish I had changed the topic. [Trump] liked TV and competition. I could've said, 'Can you believe the ratings on whatever?' But I didn't have the strength of character to do it."

Since the fiasco, Bush has been aiming to be a “better man,” going to a healing center, spending time with self-help guru Tony Robbins, and practicing meditation and yoga. He said, “I am not grateful for the moment. But I'm grateful for what I've gotten out of it. I'm grateful that it hit me all the way to my core… I was kind of bopping along, and I don't know if it was God or what that said, 'Okay, you've developed. You're a pretty good guy. Let's see how you handle this.' And ka-boom! It all comes apart.”

Bush is ready to return to work after more than six months away. He said, "I plan to return to the job that I love, which is television, communicating, interviewing people. I have changed in a way that I think will make me better at my job. I believe there will be more people like me in crisis… So I will be picking up my pen and writing them and calling them on the phone, and I will pursue these interviews and these moments with these people. And through what I've learned and where I've been, I will tell them, 'You have empathetic ears in me.’" 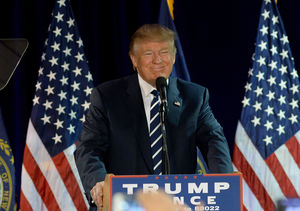 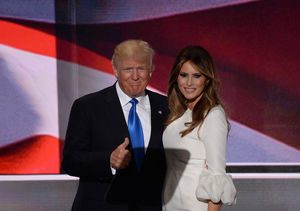 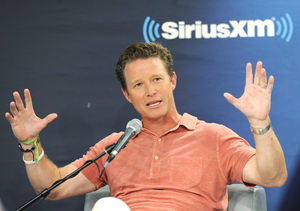 Billy Bush Has Officially Been Released by ‘Today’