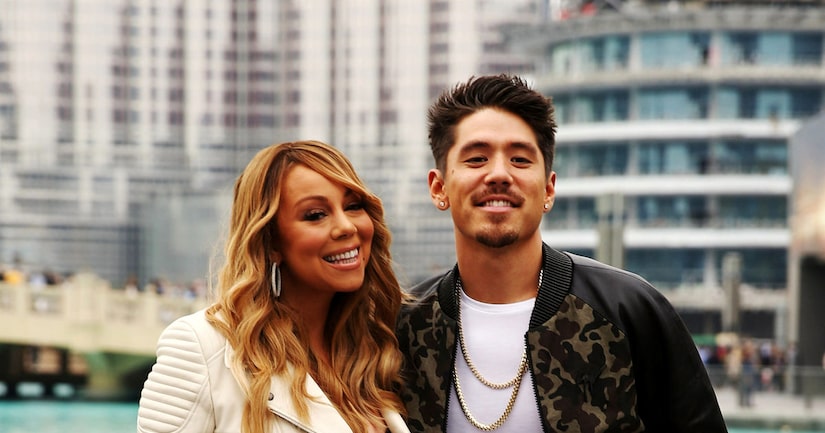 One month after their breakup, Mariah Carey and Bryan Tanaka appear to have rekindled their romance.

On Friday night, the two were spotted kissing during a dinner date at Cut restaurant in Beverly Hills, in photos obtained by DailyMail.com! At the end of the dinner, Bryan was also seen feeding dessert to Carey.

Mariah further fueled reconciliation rumors by posting throwback photo of her and Bryan enjoying dessert in the past, writing, “#fbf.” When a Twitter user wrote that she should interact with her fans more, she brought attention to Bryan, tweeting, "I think you're 100% right! Tanaka's here saying the same thing.”

After their split in April, rumors were swirling about her and ex-husband Nick Cannon, who is the father of her twins Monroe and Moroccan. A source recently told People magazine, "Mariah and Nick are getting along great. Nick spends most of his time with Mariah and the kids. Mariah is great with Nick around. There seems to be hope that they will get back together permanently.” 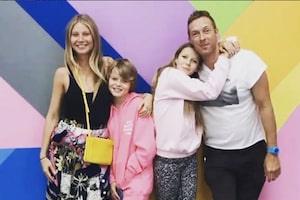 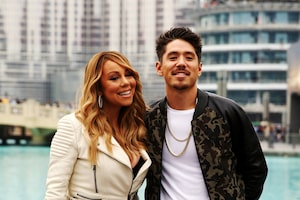