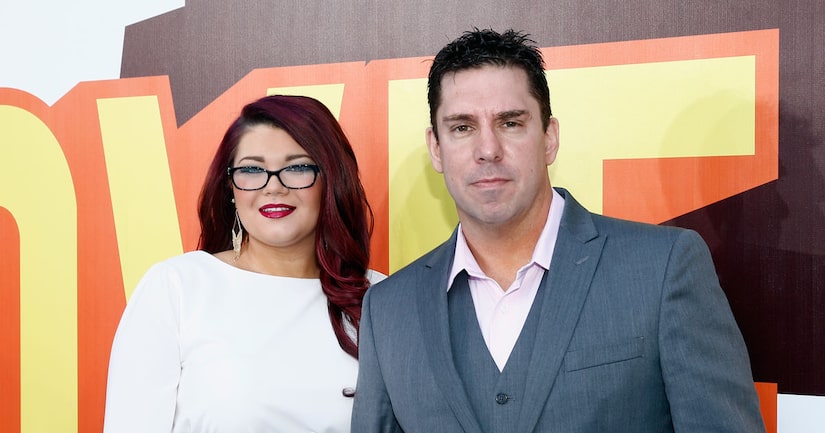 “Teen Mom OG” star Amber Portwood has reportedly called off her wedding. She had been scheduled to marry Matt Baier in October.

A source told Us Weekly, "They are still together and living together but there have been a few bumps in the road. The fall wedding isn't happening. Amber got cold feet after a series of red flags.”

E! News also reports that the pair's “engagement is on hold,” adding, "They are working on their relationship.”

An insider shared with the site, "A lot has come out through the course of filming and from various online stories. That has added extra pressure and made things difficult. They've both been open about their personal struggles, but it hasn't been easy when their lives are under such heavy scrutiny. Despite their issues, they are still living together and are hopeful things can be fixed.”

Last month, Amber was accused of physically abusing Matt, but he shut down the rumors quickly. He told People magazine, "The rumor that's circulating is both vicious and completely false. The photo that surfaced is nothing more than the result of some roughhousing amongst my guy friends. I got my butt kicked by a friend, and it was well-deserved, I might add. Now someone's trying to use the pic to paint an untrue picture of our life together.”

He added, "Amber would never lay a hand on me, and I can't wait to marry the love of my life in October."

Baier popped the question to Portwood in March 2015. 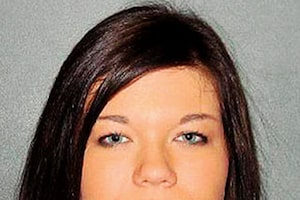 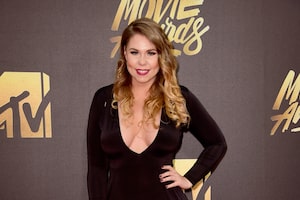