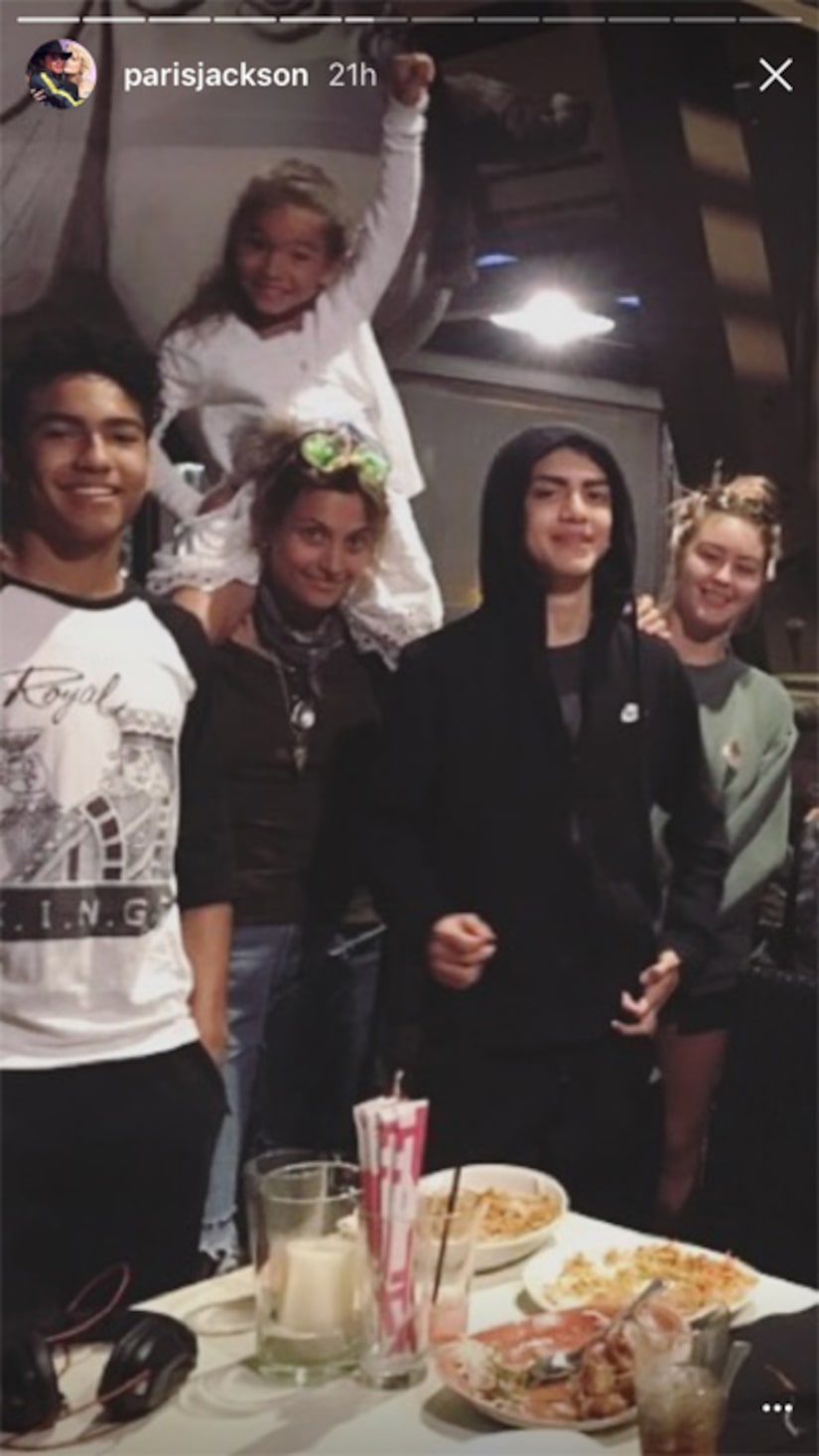 Blanket, who was wearing a black hoodie, was all smiles as he posed with his big sis and a group of family or friends at P.F. Chang's restaurant. 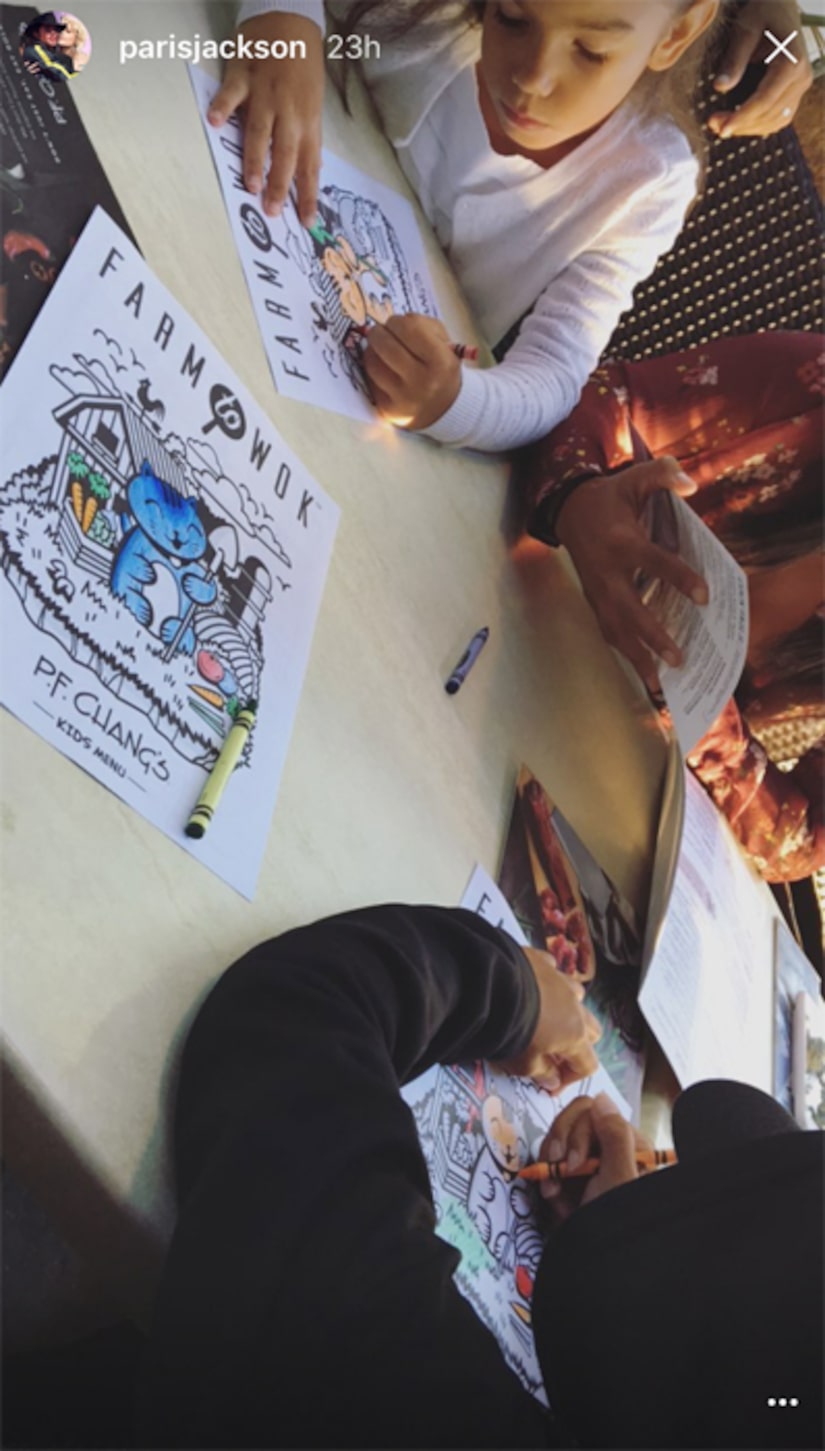 The 15-year-old is reportedly living at his grandmother's house in Calabasas and attending the Buckley School in Sherman Oaks.

The teen has reportedly been going by a new name over the past few years. Rather than his longtime nickname Blanket or his real moniker Prince Michael Jackson II, he is listed as Bigi Jackson in his 2015 yearbook. Radar says this is the name he goes by at school. 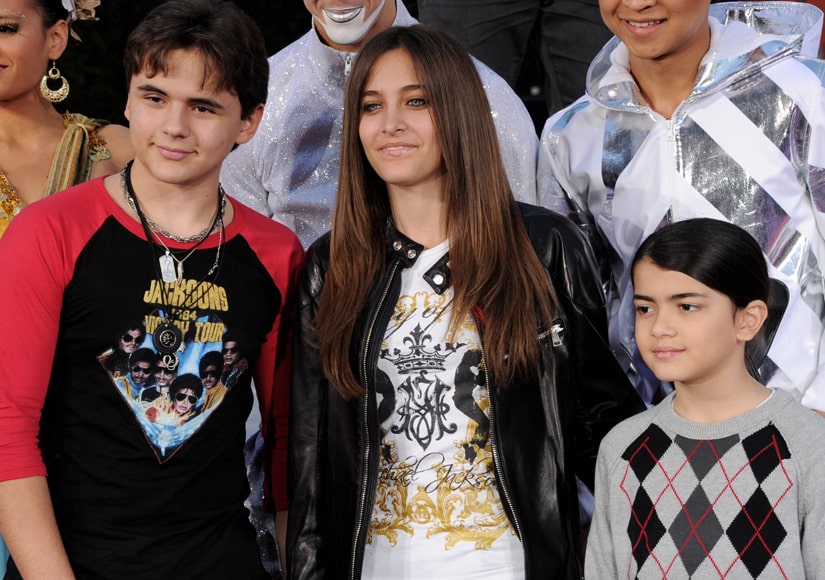 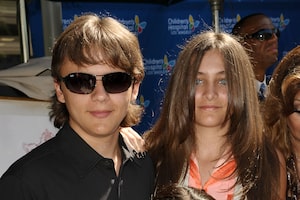 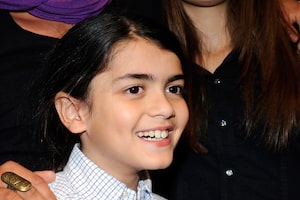 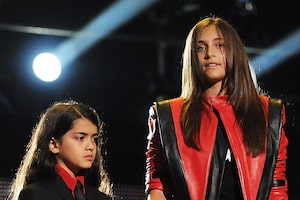