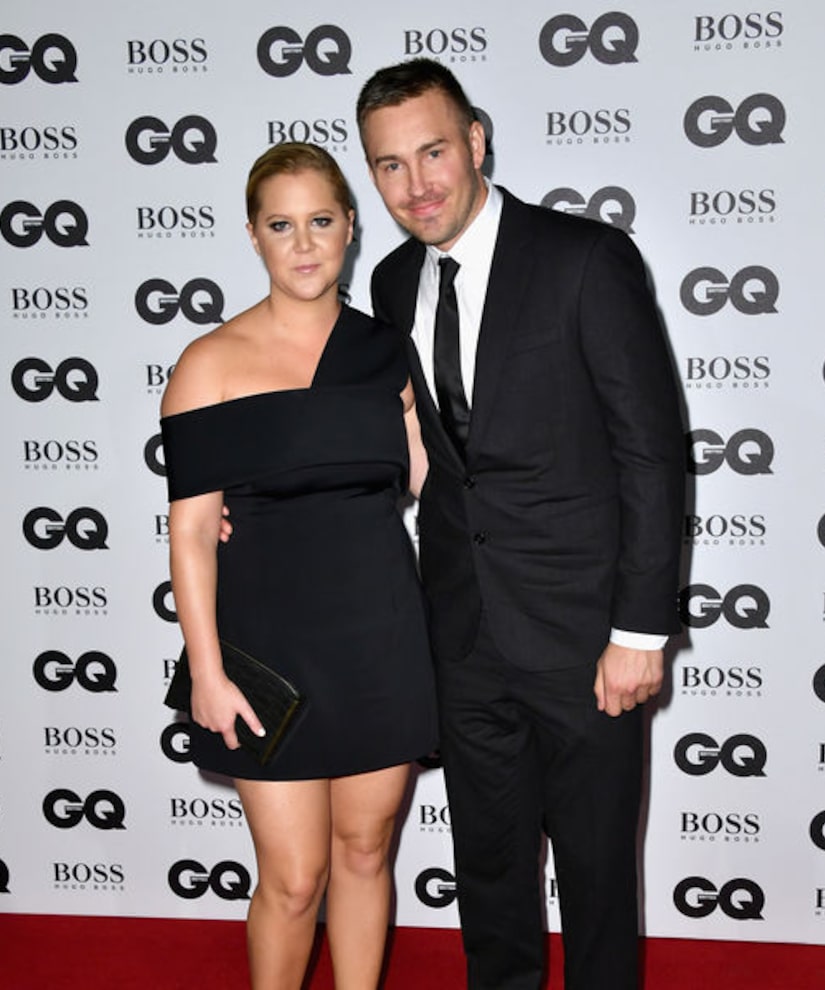 After nearly a year and a half, it's over between Amy Schumer and Ben Hanisch.

A rep for Schumer told People, “Amy and Ben have ended their relationship after thoughtful consideration, and remain friends.”

While they haven't been photographed together since January, Amy told Howard Stern on May 3 that she was still dating the furniture designer, but they weren't talking marriage.

The "Snatched" star said of marriage, “I love the idea of committing to someone and making that choice, and I want to have a family, but right now, we are not in talks,”

When the shock jock asked how they balance their work and love lives, she replied, “It's good to have a lot of space.”