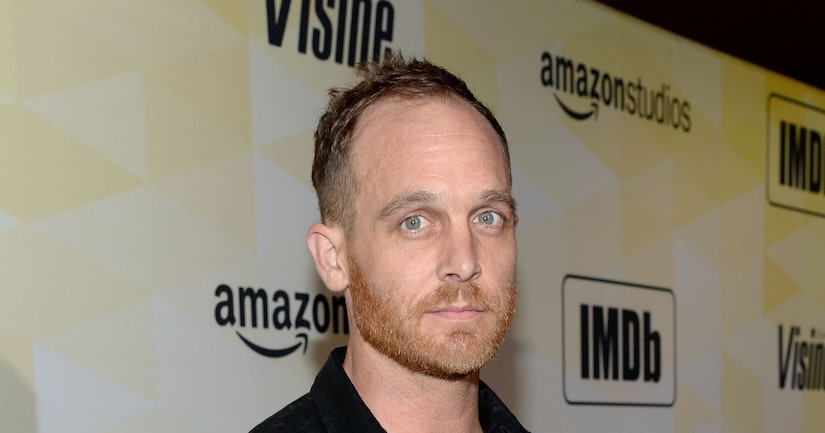 Ethan Embry, who shot to fame in films like “Can't Hardly Wait” and “Sweet Home Alabama,” made a big revelation on Twitter this weekend… he was once addicted to black tar heroin and prescription painkillers.

Embry opened up about his past in response to a new order from Attorney General Jeff Sessions, which directs federal prosecutors to seek harsh criminal penalties for drug offenders.

On Friday, the 38-year-old wrote, "Opiate OD is the leading cause of preventable death in America at 50k last year alone. It's a health [crisis] not a criminal one Mr Sessions.”

He continued, “For decades we have told addicts that their behavior deserves punishment. That they should be locked away for their addictions. All that accomplishes is multiplying the shame that us addicts experience. It forces us to hide our addictions until it's too late for help. So many people have died because they were afraid and ashamed. This memo from Sessions does nothing to address that. It only makes it worse."

The “Grace and Frankie” star detailed his personal struggle on Sunday, tweeting, "I was stuck in a cycle of running through a subutex script and smoking tar for about two straight years. 6 years ago today I started my kick.”

He even offered up advice to fans, saying, “If you are strung out on opiates and want to stop-but the fear of the kick is keeping you from it- I won't lie it f--ing sucks."

"But unlike the cycle you are in right now, there is an end in sight. Find someone you can trust to walk you through it and get tough," he posted. "My DM's are open if you need any help getting through the kick. There are little tricks that helped get me lessen the pain. Life won't get any easier for us when we sober up. But I do promise you'll be better at dealing with what comes at you clean."