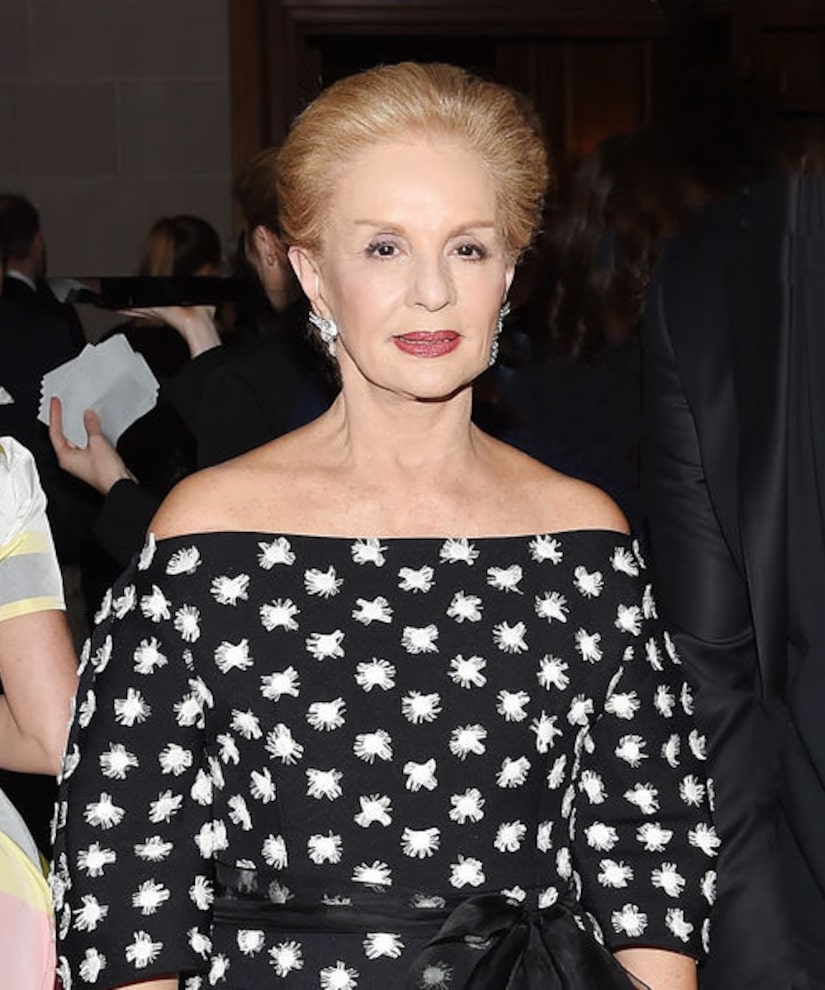 Mr. Herrera was dining with a friend, 31-year-old Fabrizio Mendoza, at a restaurant in Caracas when a group of armed men took them hostage, later seeking to be paid ransom.

The ransom was paid, but the men killed Herrera and Mendoza, abandoning their bodies in a truck on the highway outside Caracas.

Herrera thanked fans for their "thoughtful messages" Saturday, posting an image of herself and an image of her late nephew on Instagram. She used the occasion to send a political message as well, writing, "Our only hope is that the tragic assassination of our young nephew, Reinaldo and his colleague, Fabrizio will serve to mitigate the terrible carnage and murders that are committed against our youth in Venezuela. The Electoral Results must be respected. The Communist Dictatorship must go."

Carolina Herrera, whose clients have included Jackie Onassis, Renée Zellweger and Michelle Obama, and who earlier this year said she would dress Melania Trump "out of respect for the United States," is set to be honored Monday as the 2017 Designer of Excellence by the Chicago History Museum's Costume Council. 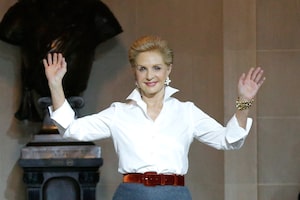 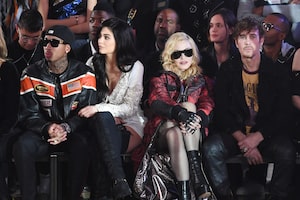 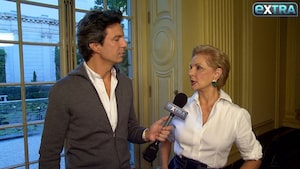 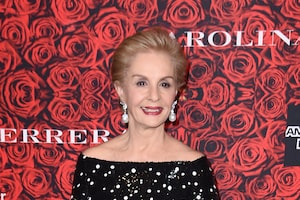