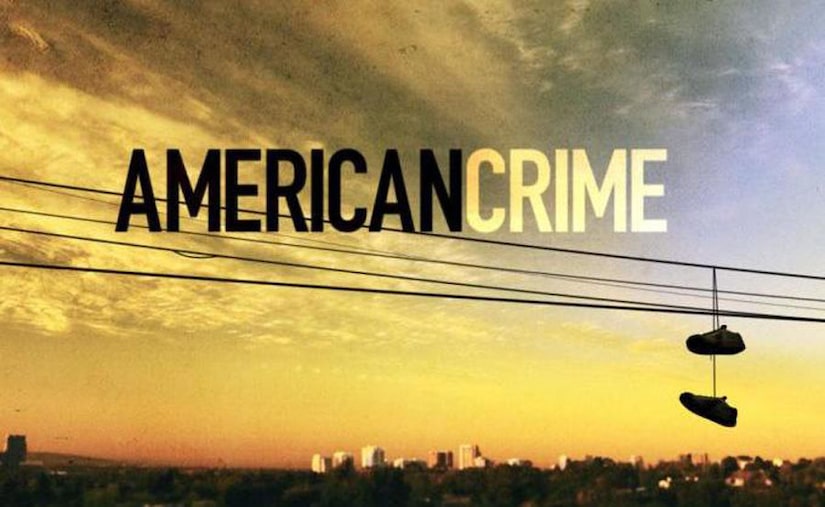 More TV shows are being canceled by the major networks!

Twelve series were axed on Thursday, including “Dr. Ken,” “American Crime,” “The Real O'Neals" and “Powerless."

“Timeless,” "Sleepy Hollow,” and "Blacklist: Redemption” were some of the other shows that won't see another season, having been axed earlier this week. More cancellations are expected in the next several days.

It was recently announced that “Scandal” will be coming to end after its seventh season.

For a more detailed list of canceled and renewed shows, visit Vox.com!