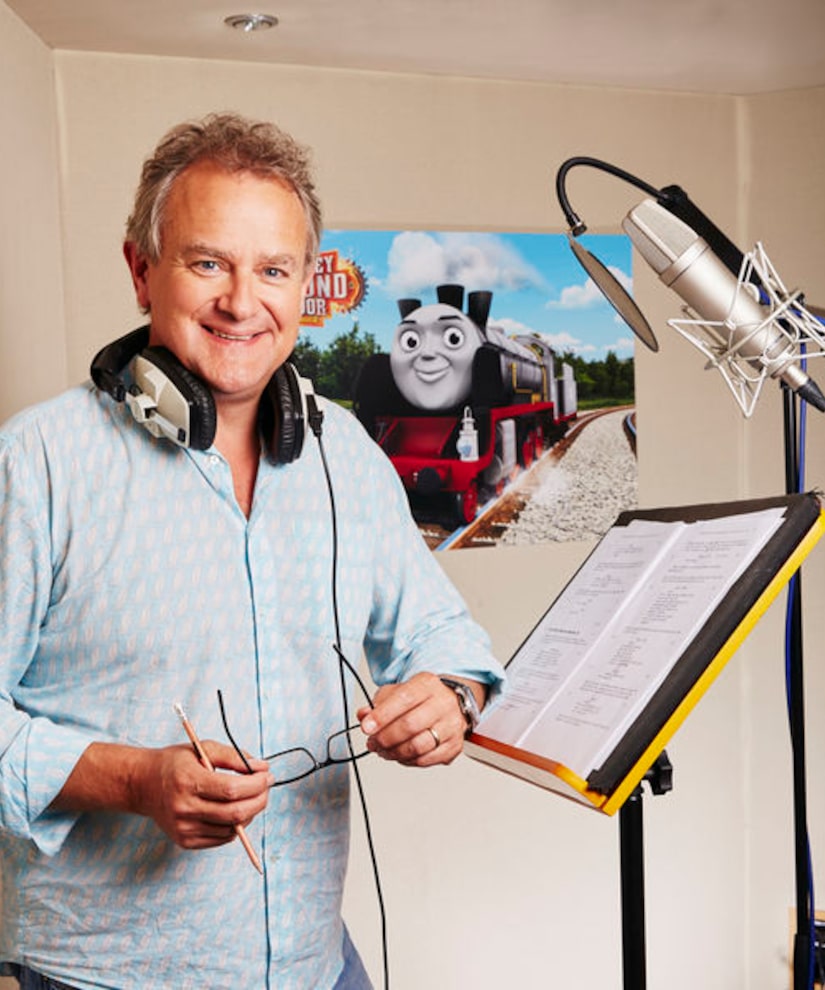 “Downton Abbey” star Hugh Bonneville is taking on the role of a train named Merlin in the new “Thomas & Friends” movie, “Journey Beyond Sodor”!

In the film, Thomas takes an epic journey in which he meets Merlin, who believes he possesses the power of invisibility… when it is clear to everyone else that he doesn't.

Watch the video for an early look at the film, which will be released in September 2017. 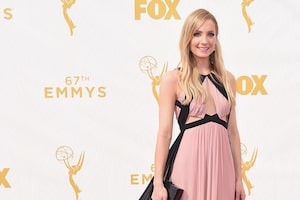 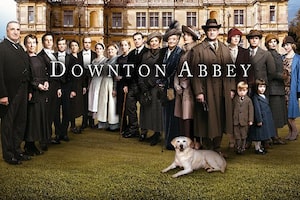 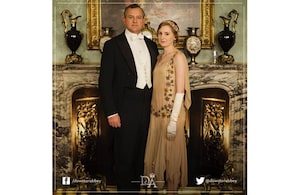