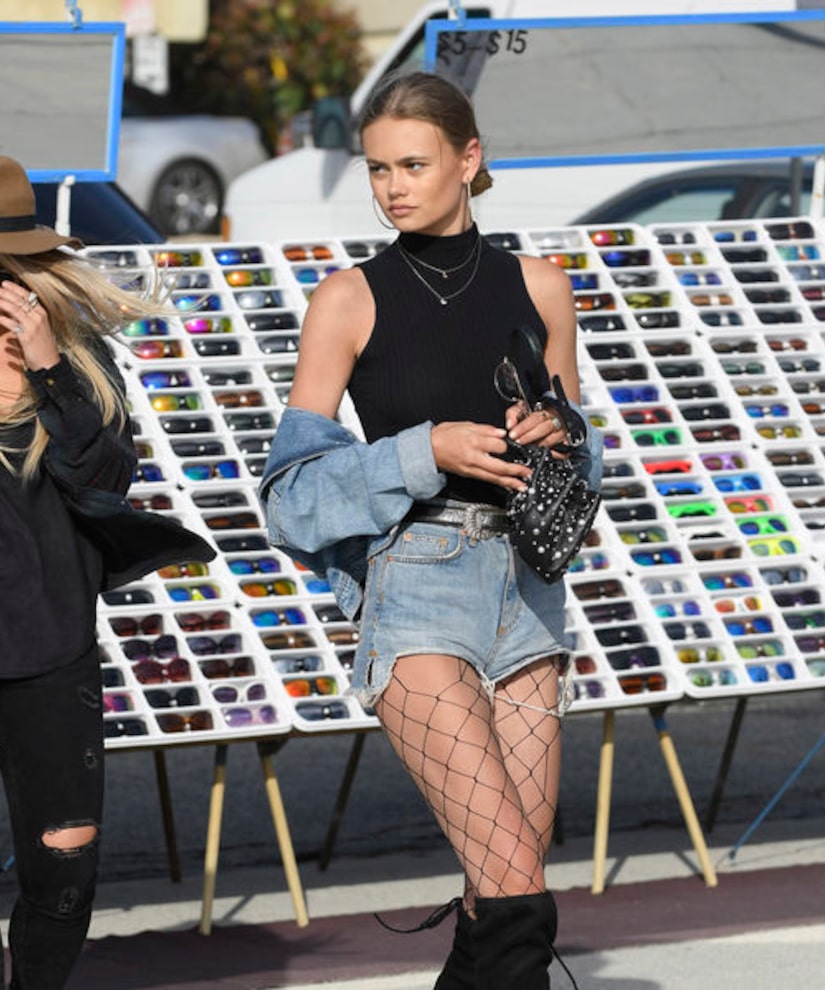 Ross enjoyed some fun in the sun, posing for pics, shopping for sunglasses and stopping by a piercing studio. 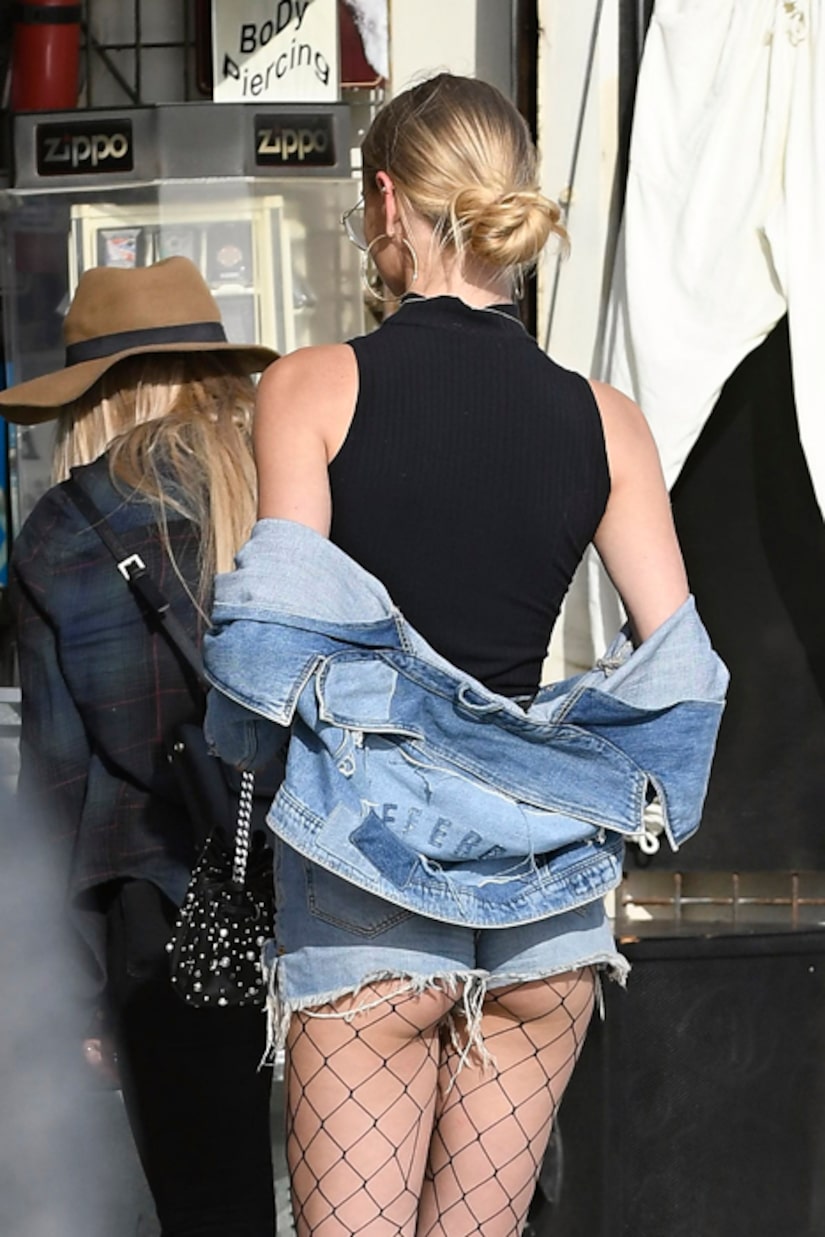 Last week, Disick was spotted on multiple occasions with Ross, days after his ex, Kourtney Kardashian, was seen with hot model Younes Bendjima.

Disick, 33, and Ross, 19, celebrated Cinco de Mayo at TAO in West Hollywood and Nobu Malibu. Though he appears to be doing his best to move on from Kourtney, a source told People magazine, "For him, it's fine to hang out with girls, but when Kourtney does, he pouts.”

Despite his disapproval, the insider said, "Kourtney doesn't care what he thinks. She just thinks he is the last person who should have any opinions about who she is dating.”

Kourtney, 38, has been spotted on multiple dates with Younes, 22, but it is “not serious,” and he reportedly still hasn't met her kids with Scott.

Another pal said, "She is single and having fun. She sees him when she has time. Everyone likes him. It's very innocent.”

On Sunday's episode of “Keeping Up with the Kardashians,” Scott's decision to invite a girl named Chelsea on a family vacation to Costa Rica was slammed by the Kardashians. In the episode, Kourtney shared, "Scott and I are living our own lives, but we're here with our kids. We're here to just be a family, and I don't understand why he would even think to invite somebody. It's hurtful and disrespectful."