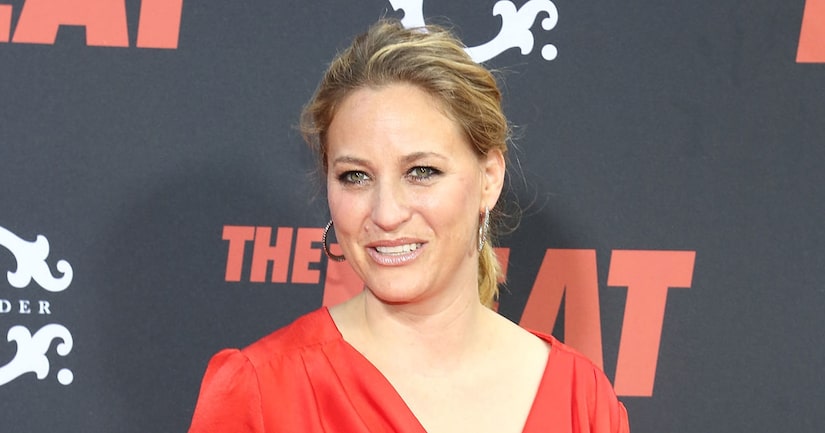 On Tuesday, “Orange Is the New Black” actress Jamie Denbo took to Twitter to vent about her rough experience with ageism and sexism.

Denbo, known for her role as Ginsberg on the Netflix show, opened up about not getting a role in a different project, tweeting, "I was just informed that at the age of 43, I am TOO OLD to play the wife of a 57 year old. Oh, the characters also have an 18 year-old daughter. I am TOO OLD to be the mother of an 18 year-old.”

Jamie didn't name the actor, who has already been cast, but hinted, "I don't want to ruin this guy for you. He is an 'American treasure.'”

Denbo did reveal his age request for the actress who will be playing his wife. She wrote, "The real wife of the 57 year-old actor is EASILY AT LEAST 50. But this f**ker wants to be tv married to a 38 year-old – TOPS.”

She pointed out, "This is a FIRST marriage, btw. Not a re-wife. Which would make a little more sense.”

Maggie Gyllenhaal opened up about facing a similar “disappointing” situation in 2015. She shared with The Wrap, "I'm 37 and I was told recently I was too old to play the lover of a man who was 55. It was astonishing to me. It made me feel bad, and then it made feel angry, and then it made me laugh.”

Denbo can be seen in the fifth season of "Orange Is the New Black," which premieres June 9. Watch the new trailer below!