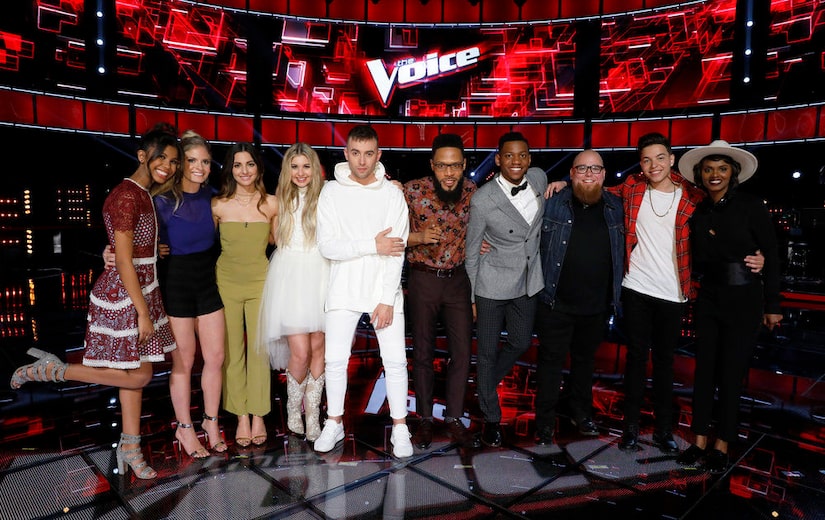 We're live-blogging the Season 12 results episode of “The Voice” tonight!

At the start of the show, the Top 10 remaining contestants include:

9:00 p.m. The results are in! Vanessa Ferguson has made it through to the next round. Unfortunately that means Mark Isaiah and Lilli Passero are going home.

8:51 p.m. Vanessa Ferguson gives it her all singing Stevie Wonder's "For Once In My Life."

8:48 p.m. Mark Isaiah belts out Justin Bieber's "Sorry" as he fights for the final spot.

8:19 p.m. Who else is safe? Lauren Duski from Team Blake and Hunter Plake from Team Gwen!

8:09 p.m. Time to find out who is safe! Carson just announced that Aliyah Moulden from Team Blake and Chris Blue from Team Alicia made it to the next round.

8:05 p.m. The coaches and contestants talking Mother's Day is giving us all the feels!

8 p.m. The show kicks off with Maren Morris singing her new single "I Could Use a Love Song"! 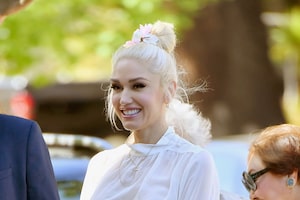 First Pics of Gwen Stefani After Her Recent Hospitalization 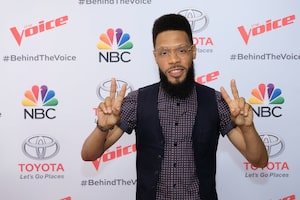