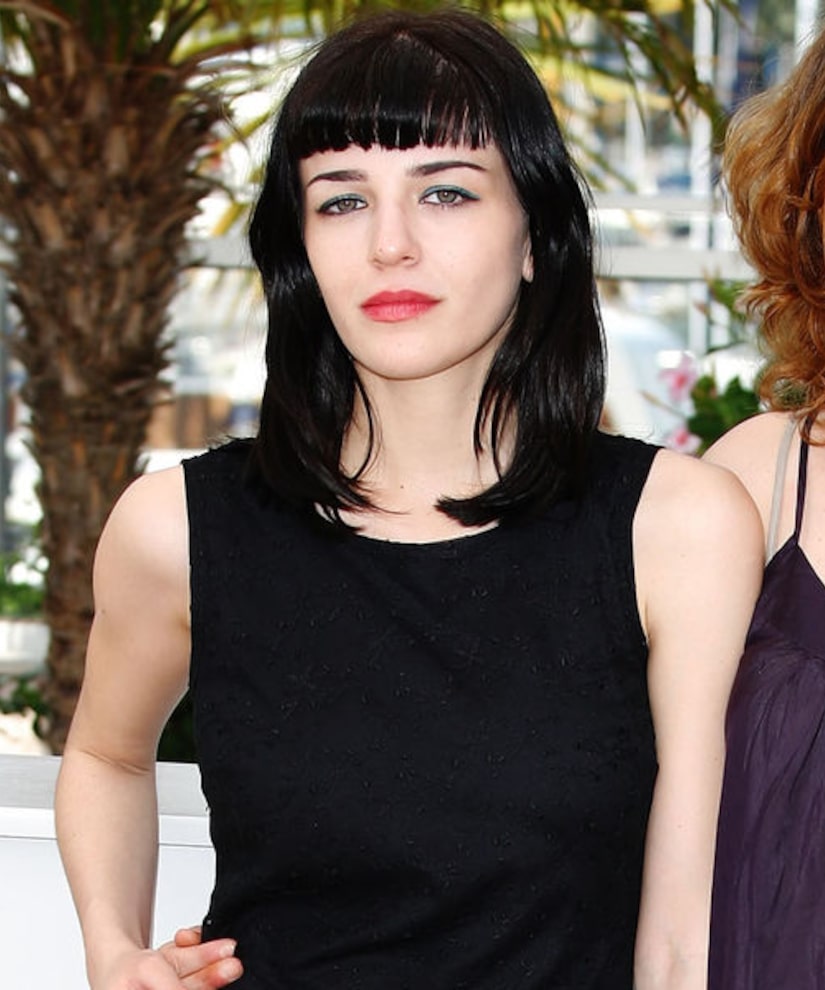 Mary Tsoni, best known for her role in the Oscar-nominated film “Dogtooth,” has died, according to reports. She was 30.

The Greek newspaper Espresso says the Athens native was found dead in her apartment after calling police. No cause of death was given.

Tsoni was a singer in the punk band Mary and the Boy before breaking into acting.

In “Dogtooth” she played the youngest child in a family where the parents sheltered the kids from the outside world into adulthood. Tsoni won the best actress award for the role at the Sarajevo Film Festival.