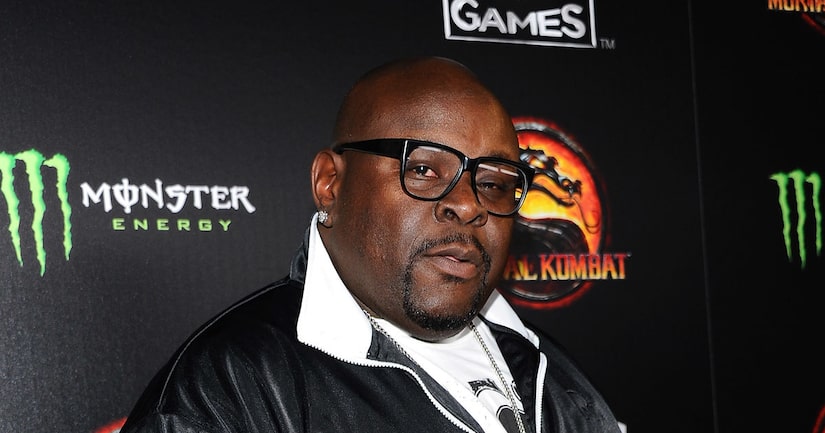 His rep confirmed the news to Variety, but no cause of death was given.

Boykin starred alongside his best friend, skateboarder and entrepreneur Rob Dyrdek, in “Rob & Big” from 2006 to 2008. He later made guest appearances on Rob's shows “Fantasy Factory” and “Ridiculousness.”

After hearing the sad news, Rob took to Instagram to mourn Christopher's death, saying, "My heart is broken. I don't want to write this post. I don't want to believe that this is reality. I am so thankful for you. We truly were brothers that lived an unexpected unforgettable adventure. I just can't fathom that it would end so suddenly. You will forever be in my heart."

“Ridiculousness” star Chanel tweeted her heartbreak, writing, “RIP @BigBlack. My heart is crushed. I'll remember all the times you made me laugh and my prayers go out to your family.”

Boykin is survived by his 9-year-old daughter, Isis.