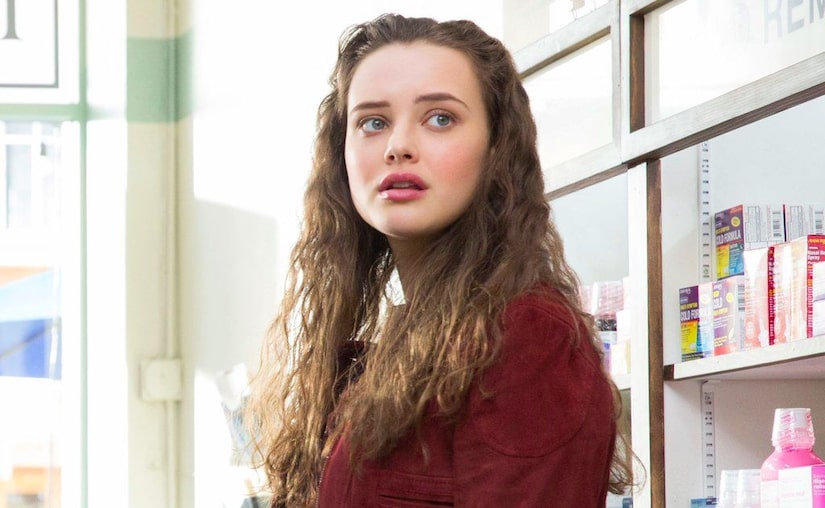 "13 Reasons Why," the controversial Netflix series about a girl who commits suicide and leaves cassette tapes explaining herself, has been renewed for a second season, Deadline reports.

In Season 1, Clay Jensen (played by Dylan Minnette) found the tapes from his late crush Hannah Baker (Katherine Langford), leading to drama among her friends and classmates.

Their story isn't over. Season 2 of #13ReasonsWhy is coming. pic.twitter.com/nY5vTUfXdo

One fan's tweet in response to the show's Season 2 announcement summed up the feelings of many: "Im so excited because I love this show but Im not sure if i can handle the emotions of another season."