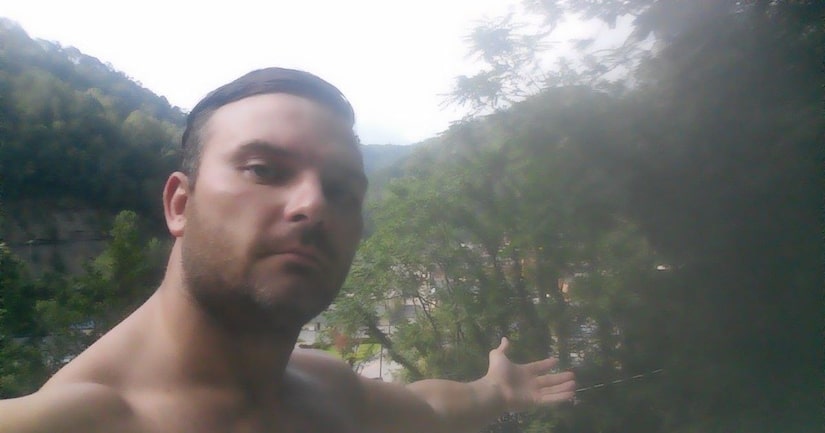 Reality Star Ashley McNeely has died at the age of 35.

McNeely, who appeared on “A Shot at Love with Tila Tequila,” was found dead in his hometown of Beckley, West Virginia on Thursday, reports TMZ.

Law enforcement told the site that circumstances surrounding his mysterious death are not clear.

Along with “A Shot at Love with Tila Tequila,” McNeely appeared in six episodes of “That's Amore!” and rang in the new year with Ryan Seacrest in 2004.